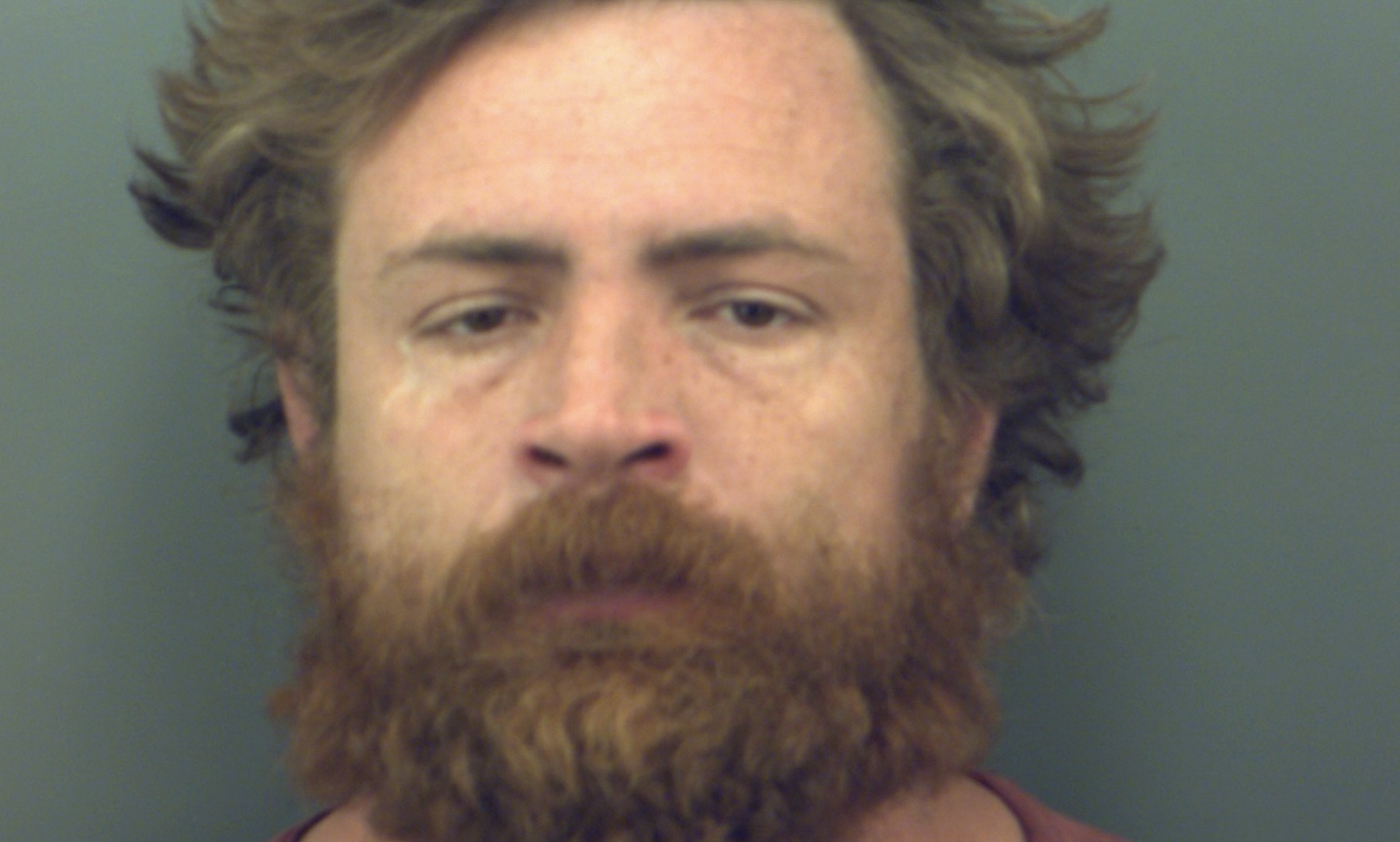 A 40-year-old Texas man set fire to his El Paso house last week, leaving his mother and brother inside and waiting outside with large rocks in case they “made it out the burning residence.”

Philip Daniel Mills reportedly laughed when detectives told them his brother had died in the fire and called it a “failed attempt” that his mother survived, KTSM reported.

The arrest affidavit says that Mills told detectives that he was upset with his mother and brother because they didn’t follow the Bible and that he needed to “purge the home from evil,” the station said.

Police said that firefighters pulled Paul Aaron Mills, 54, from the home, suffering from severe burns, and took him to a hospital, where he died. Florence Annette Mills, 82, walked out of the home on her own and is listed in critical condition in a Lubbock hospital, suffering from burns and smoke inhalation.

The fire was reported just before midnight Thursday, and 16 units with 44 firefighters responded.

Philip Mills told police he used gasoline from a weed eater to fuel the blaze, pouring it on a sofa in the living room and using a lit cloth to set it on fire, the arrest affidavit says.

“Once the sofa caught on fire, he walked outside the house and waited to see if his mother or brother would go outside but they didn’t,” the affidavit reads. “The defendant advised that he waited outside the residence with large rocks in his hands in the event that both his brother and mother had made it out the burning residence.”

He also told detectives that he left the house earlier in the day and “allowed his mother to be in a ‘happy place’ throughout the day and waited for both his mother and brother to go to bed, before starting the fire.”

Mills has been charged with capitol murder and arson and is being held on a $2.5 million bond, according to KVIA.