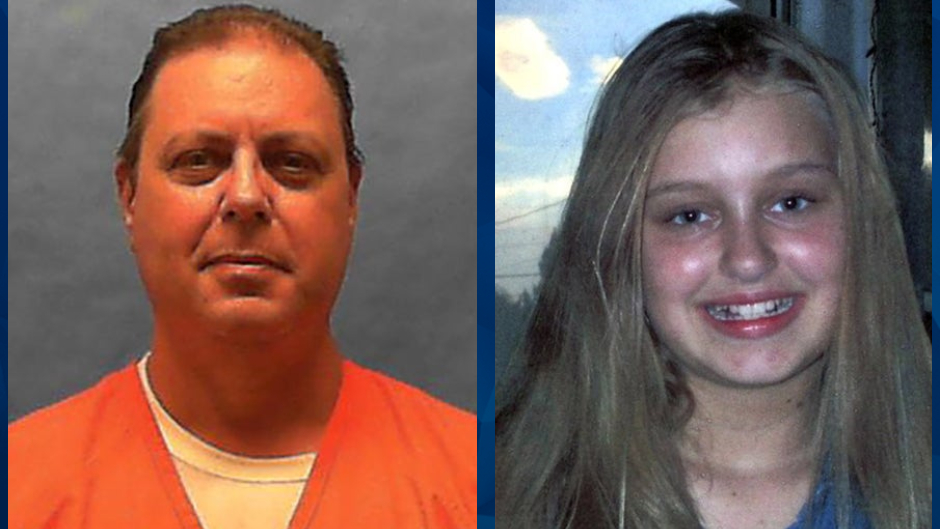 Florida officials said a man who was previously sentenced to death for abducting, raping, and killing an 11-year-old girl in 2004 died in prison on Monday.

The Bradenton Herald-Tribune reported that it is unclear how Joseph Smith, 55, died but the medical examiner’s office will perform an autopsy to determine the cause of death.

In 2004, Smith kidnapped Carlie Brucia as she walked home from a friend’s home in Sarasota. Four days later — and after Smith’s confession — Brucia’s body was found near a stack of cinderblocks behind a church. She was strangled and raped.

According to the newspaper, surveillance footage showed Brucia walking behind a car wash when Smith grabbed her.

Smith was awaiting sentencing at the time of his death on Monday. The Bradenton Herald-Tribune reported that the Florida Supreme Court ordered his resentencing in May, months after ruling that vacated death sentences could not be retroactively reinstated.

Brucia’s father told the Bradenton Herald-Tribune that he learned of Smith’s death on Monday morning. The news outlet reported that Brucia’s mother died of a heroin overdose in 2017.

WWSB reported that Smith was considered a suspect in the 2000 slaying of Tara Reilly, 25, who was found nude in a pond behind a Walmart in Bradenton. Smith’s brother told the Bradenton Herald-Tribune that he believes Smith killed the woman.

“I wish he would have been a man and confessed,” Smith’s brother told the news outlet on Monday. “He never truly confessed, I don’t think, about Carlie and he definitely didn’t confess about Tara.