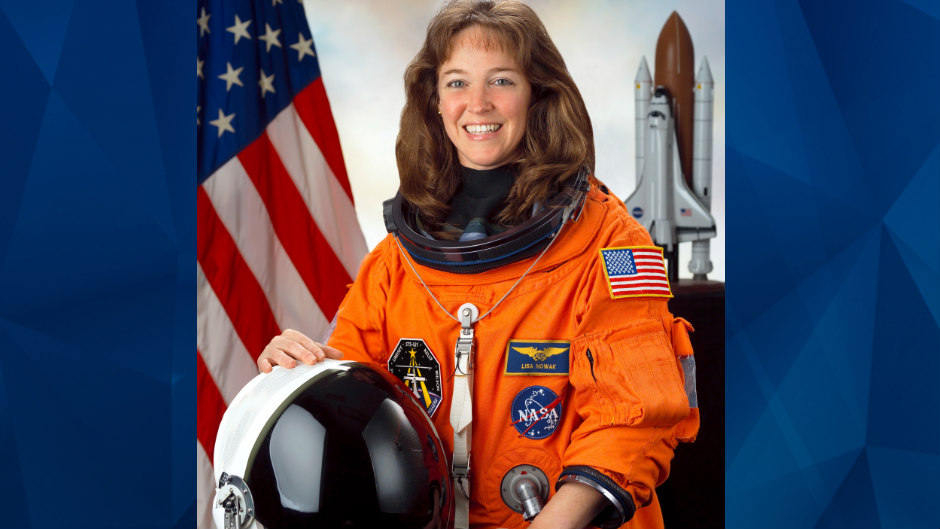 Lisa Marie Nowak seemed to have it all. She was an American aeronautical engineer, a former United States Navy captain, naval flight officer and, test pilot Nowak was selected by NASA to be aboard Space Shuttle Discovery. She was also a wife, mother, and mistress. Nowak had an affair with colleague William Oefelein in 2004. Oefelein, ultimately, divorced and Nowak separated from her husband.

Oefelein, however, met someone new, Air Force Captain Colleen Shipman, and the trail toward a murder plot begins. Nowak devises a plan and embarks on a 900-mile car trip, taking with her what’s described as a kill kit. Investigators find hundreds of dollars in cash, mase, a knife, rubber tubing, gloves, a BB gun, a mallet, a CD containing images of bondage scenes, and diapers.