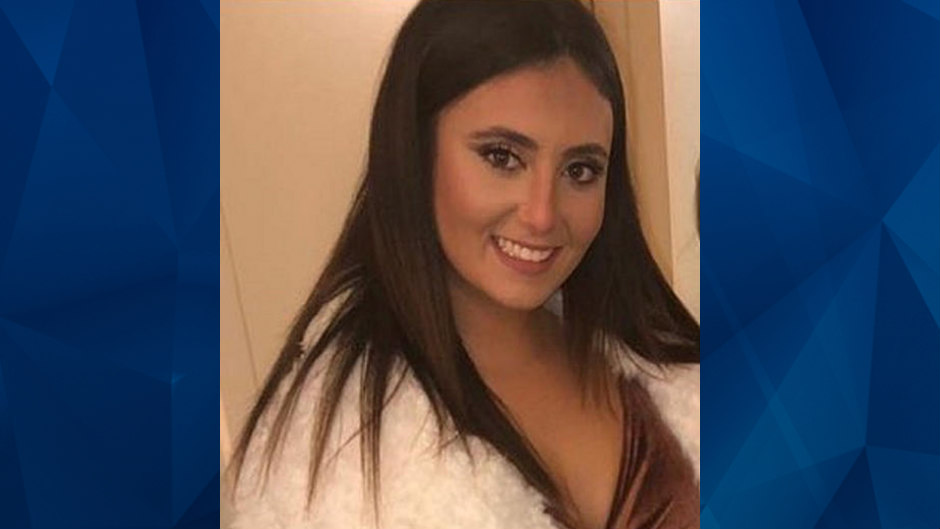 GUILTY: Fake Uber Driver Stabs Beloved College Student Over 100 Times When She Gets Into Wrong Car

A South Carolina jury convicted Nathaniel Rowland of first-degree murder on Tuesday, in connection with the death of 21-year-old University of South Carolina student, Samantha Josephson.

As CrimeOnline previously reported, Columbia Police arrested Rowland in March 2019 for Josephson’s murder. According to police, Rowland’s car was spotted on security footage in the parking lot of an area in Little Points in Columbia, where Josephson and a group of friends were congregating after a night out at the Bird Dog bar.

Security footage showed Josephson getting into a black Chevrolet Impala that pulled up to the Bird Dog bar parking lot at around 2 a.m. Josephson was waiting on an Uber ride, according to police, and mistook the Impala driver as the Uber driver.

The bartender at Bird Dog reportedly told police that the real Uber driver canceled the ride after Josephson failed to show up for pick-up.

“She had, in fact, summoned an Uber ride. She was waiting for that Uber ride to come, we believe. She simply mistakenly got into this car thinking it was an Uber ride,” Columbia Police Department Chief Skip Holbrook said during a 2019 news conference, according to NBC 10.

At around 4:30 p.m. the day after Josephson vanished, turkey hunters stumbled across the victim’s body in Clarendon County, around 70 miles from the bar she disappeared from. She was lying around 40 feet off of a dirt road in a secluded, rural area.

During Rowland’s trial, prosecutors said that Josephson had been stabbed hundreds of times all over her body. Her blood was found on both the murder weapon and inside the suspect’s car.

The jury took a little over an hour to find Rowland guilty.

“Her dreams were my dreams, and her death was my death. I close my eyes, and I feel what she endured at his hands,” Josephson’s mother, Marci Josephson, said during the trial, according to Fox News.

Rowland’s sentencing is expected to be life behind bars without parole. Check back for updates.