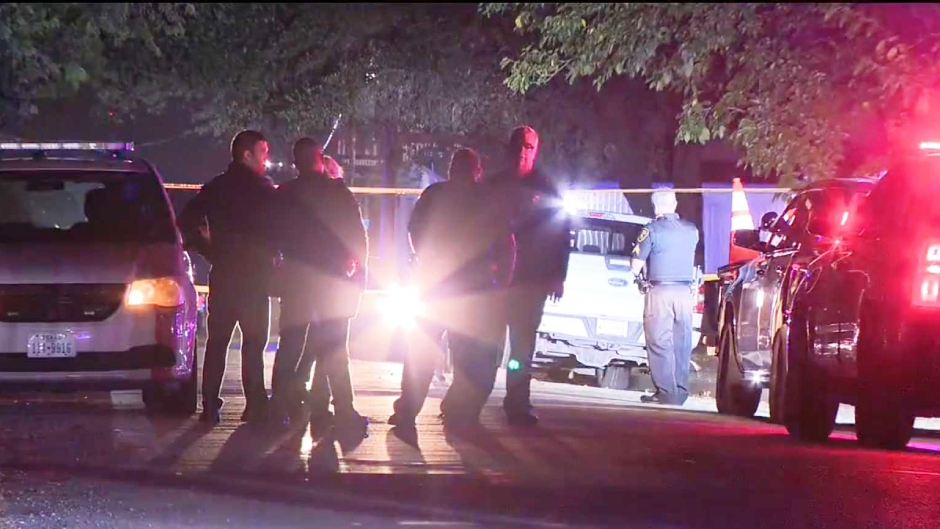 Gunman Chased Down & Beaten to Death With Bricks After Opening Fire at Party: Reports

A man who opened fire Monday at a Texas party was killed when bystanders beat him with bricks, according to authorities.

The Dallas Morning News reported that one person was fatally shot and several people were wounded during the incident which unfolded in Fort Worth. The suspect was reportedly attending the small gathering when he became upset, left the party, and returned with another individual.

The pair began allegedly arguing with other partygoers in the backyard when the suspect shot at least one person and fled. A group of attendees chased the gunman as he continued shooting — prompting other bystanders to pick up concrete landscaping bricks and throw them at him, according to the Fort Worth Star-Telegram.

The group eventually caught up with the suspect, who somehow fell. The suspect allegedly kept shooting while on the ground, wounding at least three people.

“What we’re saying is some of the people picked up what we call stone pavers. What you line your driveway with points on them. That was something they initially could get,” a Fort Worth police officer told KDFW. “I don’t want to say maybe used as defense, but that’s what they were able to throw at the gunman.”

The Star-Telegram reported that the gunman — who was hit multiple times with at least one brick — and a shooting victim died at the scene. Officials have not publicly identified the two decedents.

Authorities said one person is in critical condition and two other people have non-life-threatening injuries.

Police have not disclosed the nature of the initial altercation that led to the deadly incident. No arrests have been made.