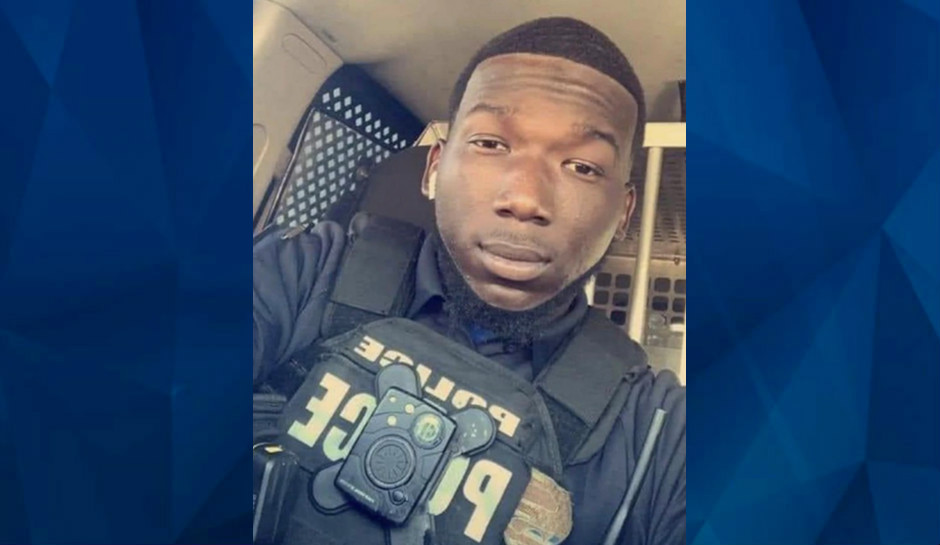 Alabama Cop Killed in ‘Ambush’ Shooting on His Lunch Break

An Alabama police officer was shot and killed Tuesday when he went home for his lunch break.

Jackson said the suspect also wounded a woman who was with Moorer, identified as his “significant other,” AL.com reported. The woman was taken to the hospital but her condition wasn’t immediately clear.

An 18-year-old man was arrested for the ambush attack Wednesday morning, nearly 80 miles away in Tuscaloosa. Javonte Cornius Stubbs was picked up by the US Marshals and the State Bureau of Investigation, Selma Police Chief Kenta Fulford said, according to WBRC.

Jackson told reporters it’s “dumb” to kill a police officer, because “you will get these other law enforcement agencies and you will get caught.”

Stubbs has been charged with capital murder of a law enforcement officers, capital murder-shooting into an occupied dwelling, and attempted murder. He’s being held without bond, the Selma Times Journal reported.

The Times Journal said Moorer was a star athlete at Selma High School, winning the paper’s offensive player of the year award in 2020.

Jackson said that Moorer was an “outstanding officer” who “took his job very seriously.”