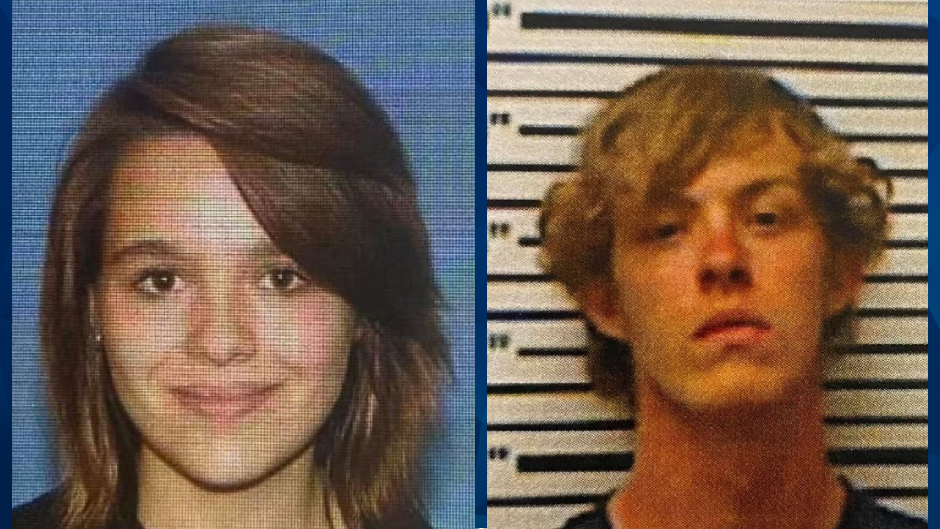 A Mississippi man was arrested on Sunday, amid allegations that he and his ex-girlfriend sexually abused a 3-year-old girl.

WDAM reported that Bill Saul Jr., 26, was jailed on a sexual battery charge while his former girlfriend, Nicole Harris, 25, remains wanted on charges of sexual battery and felony child abuse. Jones County police have not disclosed the victim’s connection to the couple, but Sheriff Joe Berlin said the allegations will “make you sick to your stomach.”

The Laurel Leader-Call reported that the toddler levied the sexual assault allegations during counseling sessions facilitated by Child Protective Services. Police were contacted after she said Saul caused her neck, stomach, and back to hurt. A medical exam confirmed that some sort of assault had occurred, police wrote.

Saul is allegedly the boyfriend of the toddler’s mother, who he dated last year when the reported abuse occurred. Citing privacy concerns, police have not confirmed whether Harris is the victim’s mother.

Jones County Seargent J.D. Carter told the news outlet that the toddler likely revealed what happened to her because she was recently moved to a “safe environment.”

The Leader-Call noted that Saul was arrested for statutory rape in 2017, but prosecutors declined to try the case because the accuser would not cooperate with the investigation.