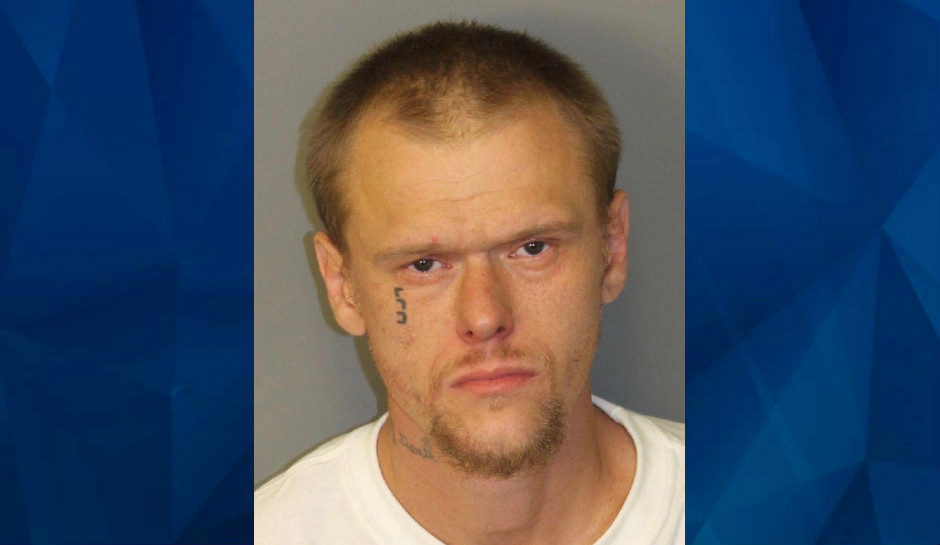 Kidnapper Beats and Rapes Victim, Tells Her She’s Not Getting Out of His House Alive: Cops

Alabama deputies on Sunday rescued a 39-year-old woman on Sunday who said she had been held prison for 24 hours by a man who raped her, beat her repeatedly, and warned her he was going to make her dig her own grave.

Joseph Ryan Byram, 37, has been jailed in Jefferson County on multiple charges. The Jefferson County Sheriff’s Office said that he is a convicted felon with a long criminal history and had, in fact, gotten out of prison in February, according to AL.com.

The sheriff’s office said that an anonymous 911 call alerted deputies to a possible kidnapping at the west Jefferson County home. When they arrived Sunday afternoon, Byram gave them permission to search his home. During the search, the kidnapped woman called out to them. They found her in the basement; she has been hospitalized with serious injuries.

“I’ve worked a lot of violent crimes and criminal investigations, and this was probably one of the most troubling based on what the victim went through and the amount of time she went through it,’’ said Jefferson County Sheriff’s Sgt. Jeremy Barbin.

The woman suffered fractures to her arms, legs, and ribs and had a collapsed lung from being kicked in the ribs, Barbin said.

Investigators have determined that a mutual friend introduced her to Byram, and she spent the night in his house. At some point, the sergeant said, “a switch was flipped” and Byram became a maniac.

“Byram allegedly became violent towards the female victim, forced her into the basement of his home, and beat her continually with a large stick,’’ Barbin said. “Byram placed a gun to the victim’s head and told her that he was going to make her dig her own grave and she would not make it out of his house alive.”

Barbin called the crime particularly heinous and said the woman was “extremely lucky.”

“It’s my opinion that had the phone call not been placed, I don’t think she would have made it out of there alive,’’ he said.

Byram has been charged with first degree rape, unlawful imprisonment, aggravated assault, criminal mischief, and possession of drug paraphernalia. He’s being held on a $90,500 bond, according to jail records.