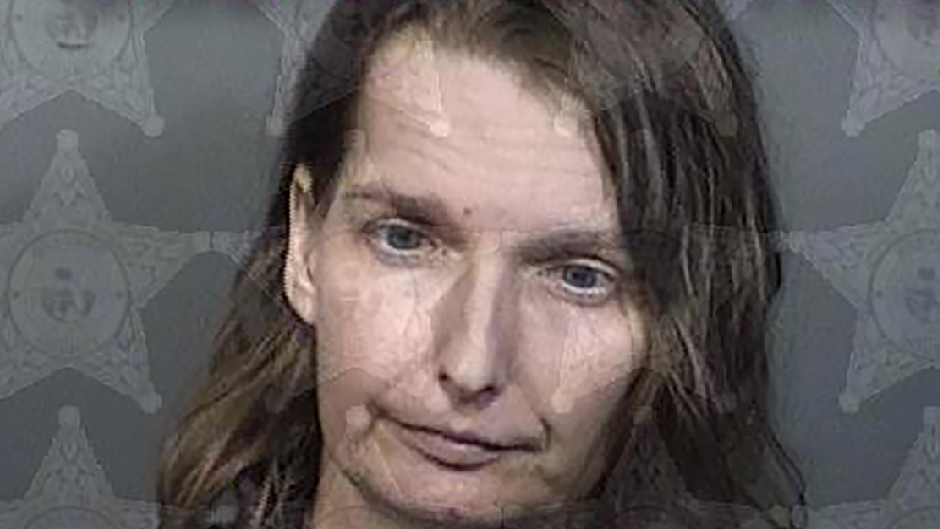 A Florida woman was arrested Sunday after authorities learned she was reportedly keeping her autistic daughter housed in a homemade cage made of wood and metal.

Police were called to a Palm Bay home on Saturday after a neighbor spotted a girl inside their screened-in patio. Officers determined the girl was nonverbal and had some sort of disability and that she lived next door, according to WESH.

The girl’s mother, Melissa Doss, 43, allegedly refused to open the door and was seen climbing over a backyard fence before meeting officers at the front door. She claimed she did not realize her daughter had left because she was sleeping, and then refused to let police check the home for hazards, WESH reported.

Officers responded to Doss’ residence a second time on Saturday after the girl reportedly returned to the neighbor’s home. Doss allegedly said she was “at the end of her rope” and that they would call the Department of Children and Families if they saw the inside of her home.

The Orlando Sentinel reported that police contacted the agency following their second encounter with Doss. Doss initially denied a DCF worker and officer entry, but she eventually allowed them to enter.

Palm Beach police said the home reeked of urine and feces and there were no functioning bathrooms. Not a single part of the floor was visible, and the residence was covered in trash, in addition to bugs, spiders, and fleas.

Officers reportedly discovered a metal and wood cage in Doss’ bedroom. Doss revealed she would keep her daughter in the cage — which had a pillow and blanket inside — to prevent her from wandering off, according to the Sentinel.

WFOR reported that the girl would scream in the morning until she was let out of the cage.

Doss was charged with child neglect and abuse. Her bond was set at $20,000. Reports indicated that social workers removed the girl and her two siblings from Doss’ home.