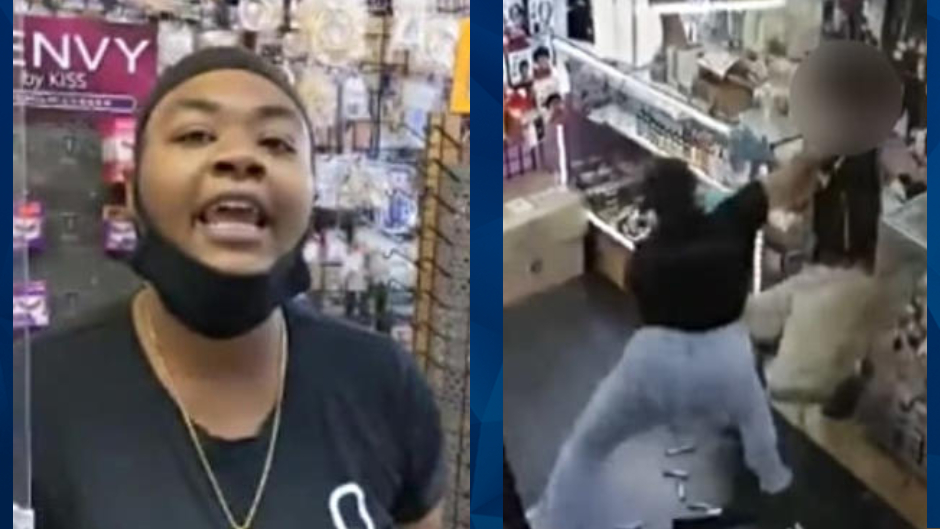 Authorities in Ohio are looking for a woman who allegedly attacked a couple at their beauty supply store on Friday.

The reported assault occurred at the Chic Plus Beauty Supply store in Cleveland. Police said the unidentified woman tried to make a purchase using a prepaid debit card but it was declined.

“I’m not broke,” the woman is heard saying while demanding the owners to let her take the items.

WJW reported that the female store owner was knocked unconscious in an attack that lasted a minute. Their son told the news outlet that both of his parents were left bloodied.

Cleveland police confirmed to WJW that the woman would face felonious assault and vandalism charges. They are also investigating whether Monday’s incident is a hate crime, as the victims are of Asian descent.