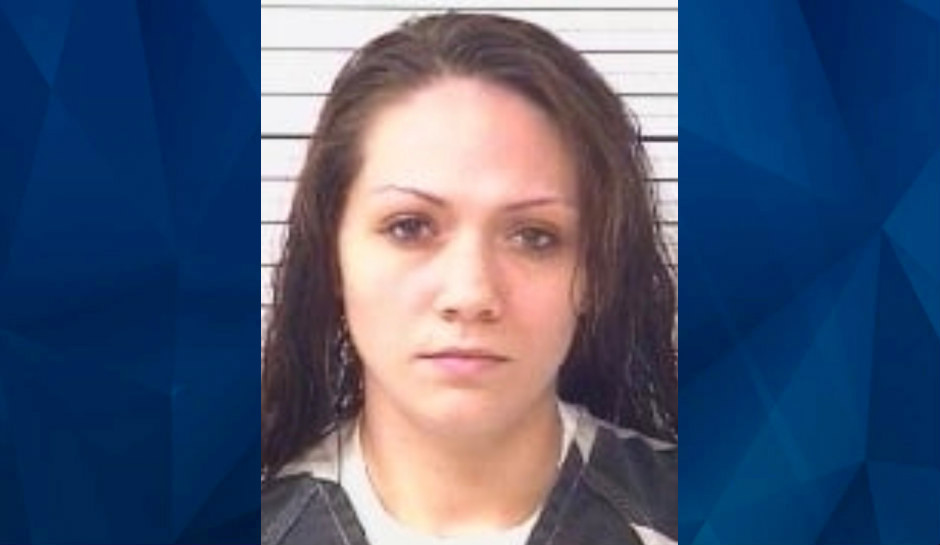 A Florida caregiver was arrested early Thursday after a 7-year-old child in her care was shot by a younger sibling.

Bay County Sheriff’s deputies responded to a medical emergency call in Southport shortly before 2 a.m. and found the 7-year-old bleeding from a gunshot wound. Deputies administered first aid until emergency medical crews arrived and took the child to a hospital, the sheriff’s office said.

The caregiver, 32-year-old Kayla Tully, told deputies that she left a loaded 20-gauge shotgun leaning against the home’s back door while she investigated the dog barking at the front door. She said that she sat on the living room sofa and dozed until she was awakened by another children who told her the 7-year-old had been shot. She said she did not hear a gunshot.

Tully also told deputies that she regularly left a loaded firearm by the back door.

The sheriff’s office said there were five children under the age of 10 at the home at the time of the incident. The Department of Children and Families responded to investigate as well, but it’s not clear what happened to the children in the home or the condition of the child who was shot. The sheriff’s office also did not describe the relationship between Tully and the children except to say that she was the caregiver.

Tully has been charged with cruelty toward a child/aggravated abuse, child neglect, and unsafe storage of a firearm.