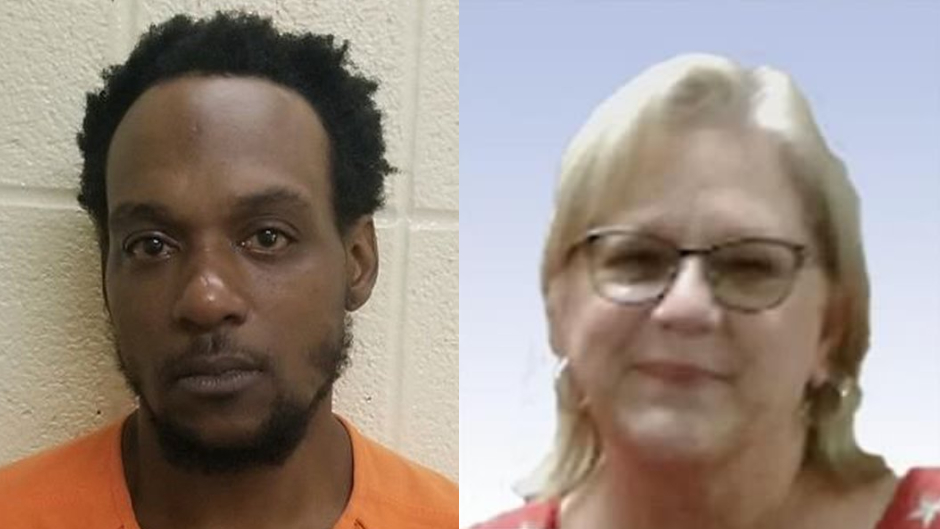 An Indiana man was arrested on Tuesday, shortly after he allegedly killed a woman, dismembered her, and lit her house on fire in what authorities believe was a botched burglary.

First responders who responded to a blaze at a Clarksville apartment discovered the body of Melody Gambetty, 67, who was dismembered and decapitated. Police said Gambetty’s fingers were also cut off and it appeared she had been stabbed, but her cause of death is unconfirmed pending an autopsy, according to WDRB.

Williams allegedly drove off in Gambetty’s car. It is unclear when he allegedly returned to the apartment to start the fire.

According to the news outlet, police executed a search warrant at Williams’ residence and found suitcases belonging to Gambetty which contained human remains, Gambetty’s personal items, and a small saw with human tissue and blood on the blade.

WLKY reported that police have not established a link between Williams and Gambetty, and they believe the slaying was the result of a botched burglary or home invasion.

Williams was charged with murder, arson, and theft and remains jailed without bond, according to the News and Tribune, who Gambetty worked for until retiring in March.

Clark County prosecutor Jeremy Mull told WAVE that he intends to seek an accelerated sentence in this case. He said it is possible Williams will face the death penalty, but it is not a certainty as their investigation is ongoing.