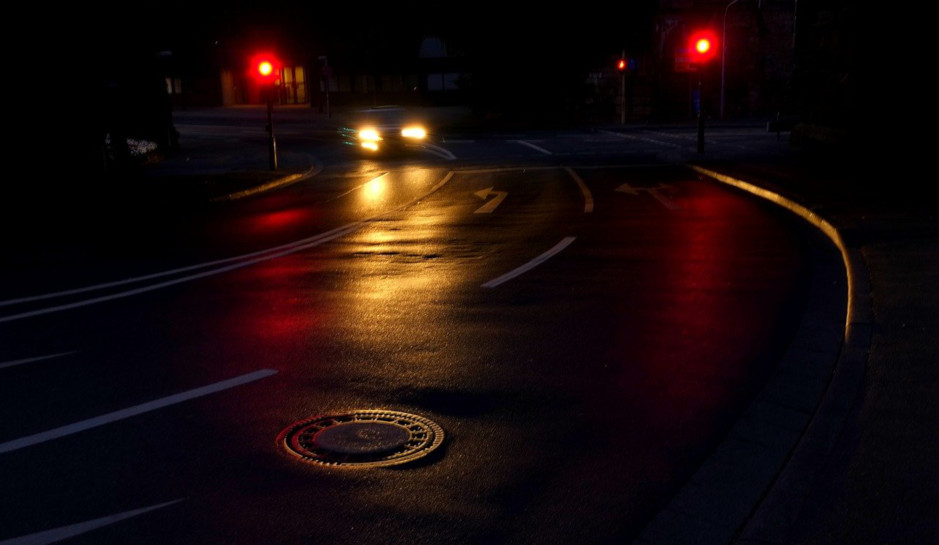 Police officers made a traffic stop late Wednesday night in Essex, Maryland, and found two dead children in the car.

The children were 5 and 7 years old, Baltimore County Police said. One was a boy, and the other a girl, according to Joy Stewart, director of public affairs for the department, but she could not say which was older.

Stewart told the Baltimore Sun that the officers reported “certain details about the car” that made the “suspicious” before the traffic stop, which happened near the Black River at about 11 p.m.

Homicide detectives are handling the investigation, and the children’s bodies were taken to the Chief Medical Examiner’s Office for autopsies.

Stewart said the driver of the vehicle was taken into custody, and investigators are working to determine the relationship between the children and the driver.

No charges had been filed by Thursday afternoon, she said.