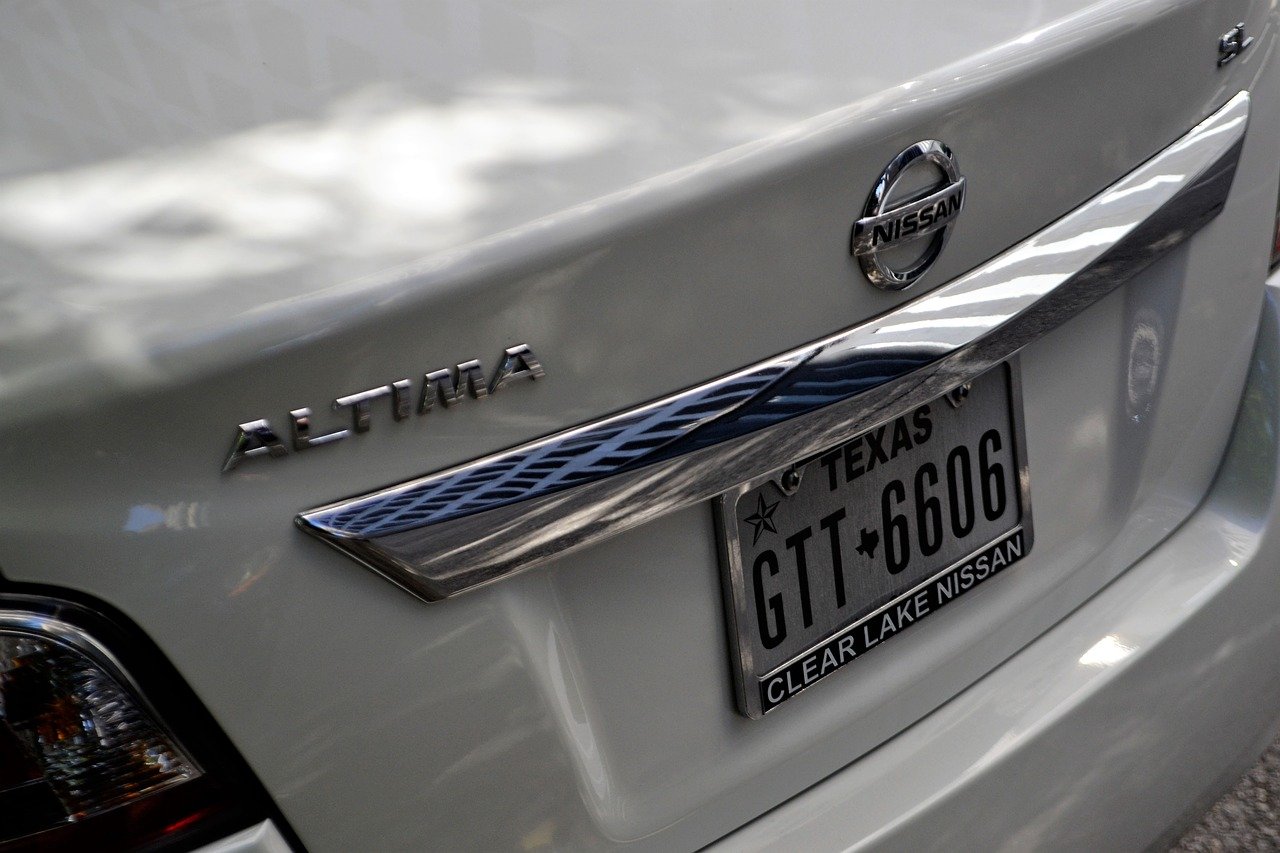 2 Small Children, One Dead Since May 2020, Found in Trunk of Aunt’s Car During Traffic Stop

“Y’all going to see me on the news making my big debut,” the suspect said.

A Maryland woman is facing multiple charges after the bodies of her niece and nephew were found in the trunk of her car.

The Baltimore Sun obtained charging documents showing that the bodies of Joshlyn Marie James Johnson, 7, and Larry Darnell O’Neal, 5; were found dead in a vehicle belonging to their aunt Nicole Michelle Johnson, 33.

CrimeOnline previously reported about the traffic stop and the discovery of the two bodies.

According the report, police pulled Johnson over on July 28 and determined she was driving without a license. Johnson also had a fake temporary tag and registration. An officer who stopped Johnson’s vehicle reportedly told Johnson that her car would be towed and issued a citation for her to appear in court. In response, Johnson said,”It don’t matter, I won’t be here in five days,” and “Y’all going to see me on the news making my big debut,” according to the charing documents.

When the officer cleared the trunk in preparation for the vehicle to be towed, they noticed the odor of decomposing remains. In the trunk were the bodies of the two young children; one in a plastic tote bag and another in a suitcase. When the officer discovered the first dead body, Johnson allegedly tried to flee the scene, according to the report.

Later, during police questioning, Johnson allegedly admitted to hitting Joshlyn several times in May 2020, causing the girl to fall to the floor and hit her head. She also said that she put Larry’s body in the trunk with his sister’s remains a full year later, but did not explain how the boy died. Johnson reportedly took her niece and nephew from her sister, their mother, at the mother’s request in 2019.

The suspect’s sister, Dachelle Johnson, reportedly told police upon learning about her children’s deaths that she had not been able to reach her sister since 2019, and did not know her children were dead until police informed her.

The court documents obtained by the Baltimore Sun reportedly show that both children were malnourished at the time of their deaths. A medical examiner is examining the bodies to determine how each of the children died.

Nicole Michelle Johnson is facing multiple charges, including neglect and child abuse that resulted in death.