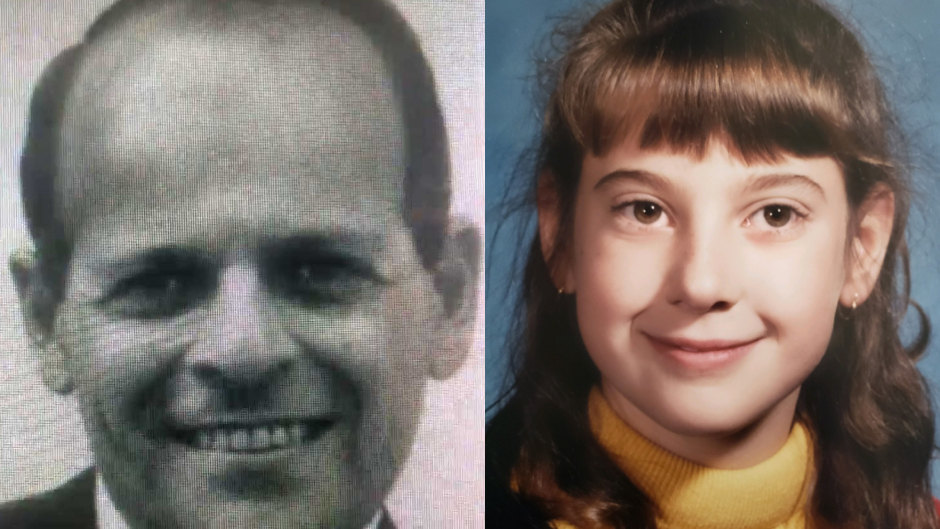 According to WPIX, Susan Kryhoski was admitted for two months at the Babies Hospital in Manhattan (part of NewYork-Presbyterian Hospital) because she weighed 86 pounds, which was considered underweight for her height. She alleged that Dr. Joseph Silverman used his admitting privileges to place her in an isolated room  — where he would rape her and claim he was performing a procedure to ensure she could have children later in life.

“Complete and utter violation,” Kryhoski, 40, told the news outlet. “I didn’t understand anything about reproduction and sexuality.”

Silverman died in 2012, but Kryhoski is suing NewYork-Presbyterian Hospital for the alleged assaults. She is suing under the New York Child Victims Act, which allows victims of childhood sexual abuse to file lawsuits in decades-old cases before the August 14 deadline.

Kryhoski said she was kept in a room with a metal door and a small window that had a curtain to block the view inside. She claimed she was not allowed to interact with other children on the floor and her calls to her parents were monitored, according to WPIX.

Hospital staff was accused of ignoring red flags that Silverman was not treating Kryhoski for her eating disorder. The lawsuit stated that after one consultation, Silverman recommended immediate in-patient treatment for Kryhoski, which seemed extreme.

At one point, nurses allegedly reprimanded Kryhoski for drawing Silverman as a monster with horns alongside words like  “devil,” “disgusting,” “monster,” “gross,” and “evil.” Nurses tore down the drawings, which Kryhoski used to decorate her room, and threatened to take her stuffed bunny and her mother’s bathrobe, which she kept while receiving treatment, according to the New York Daily News.

In one instance, Kryhoski reportedly tried to escape when she was taken out of her room to undergo a medical test. WPIX reported that she fled via a bridge that connected the Babies Hospital to a pavilion, but staff caught her and sent her back to her room.

The Daily News reported that another woman sued NewYork-Presbyterian Hospital last year, claiming Silverman gave her gonorrhea while she underwent treatment for anorexia at 15 years old.

The hospital has not commented on the latest lawsuit. Silverman’s estate has said in court documents that it is not legally culpable for the doctor’s alleged misconduct.