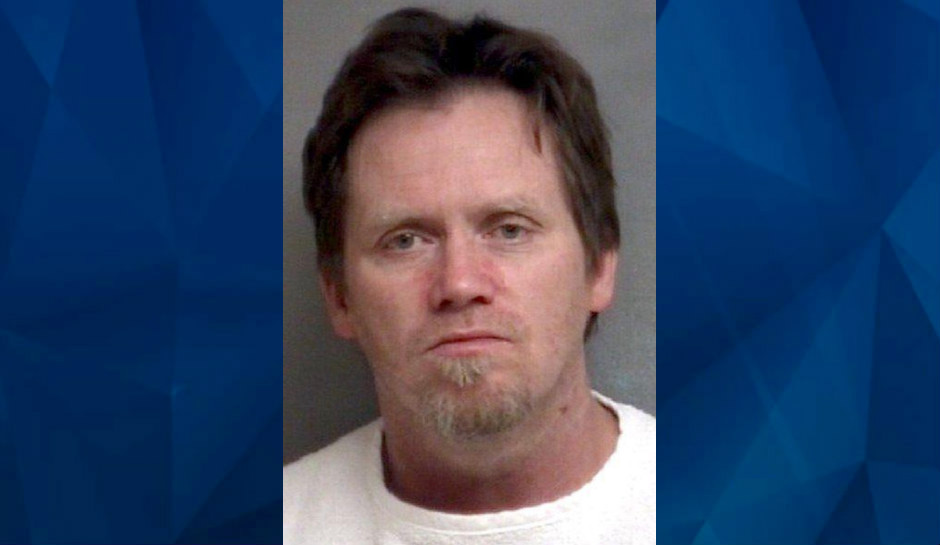 Six Missouri residents have been indicted in the kidnapping and murder of another Missouri man whose body was found a year ago after a violent standoff with one of the suspects.

Acting on a tip that there was a body in the woods near a house outside Joplin, Newton County deputies and Joplin police showed up on July 28, 2020, with a search warrant to take a look. But when they stepped on the front porch to serve the warrant, someone inside opened fire, the US Attorney’s Office for the Western District of Missouri said.

The officers retreated, and no one was hurt. They called in a SWAT team that tried to negotiate with the shooter, but when he refused to surrender, they fired tear gas into the house, forcing him out.

They were surprised to find the gunman was Freddie L. “Ol’ Boy” Tilton, 48, a suspect with an accomplice in the kidnapping and assault of his wife nine days earlier. And then they found the body of 41-year-old Michael James Hall on the property, rolled in plastic. Newton County deputies had taken a missing person report on Hall just four days before, KOAM reported.

The investigation found that Tilton was a suspect in Hall’s death, along with five more people: Carla Jo Ward, 47; Amy Kay Thomas, 38; James B. Gibson, 39; Lawrence W. “Scary Larry” Vaughan, 49; and Russell E. “Uncle” Hurtt, 49, who owned the property where the body was found, the US Attorney’s Office said.

Investigators, who did not reveal a motive for Hall’s killing, said that Ward picked up Hall on July 14, 2020, and drove him to Vaughan’s home. Hours later, Tilton, Thomas, and Gibson arrived, handcuffed Hall, and duct taped his mouth, the US Attorney’s Office said. Then Vaughan and Ward stood by while Thomas cut Hall with a knife and Gibson beat him with a club.

Tilton shot Hall in the head, killing him, according to the US Attorney, and the suspects wrapped his body in plastic and took it to the property Hurtt owned.

Each of the defendants is charged with one count of conspiracy to kidnap, kidnapping resulting in death, and using a firearm to commit a crime of violence. Tilton, Thomas, Gibson, and Ward are charged with an additional count of being felons in possession of firearms on July 14, 2020, and Tilton has another count of the same for the date of the standoff. He was reportedly in possession of a Rigarmi .25-caliber pistol, an Ithaca .22-caliber rifle, a Remington .22-caliber rifle, a Harrington and Richardson 12-gauge shotgun, a Ruger 9mm handgun, and a Taurus 9mm handgun at the time of his arrest.

Tilton is also charged in Newton County Circuit Court with discharging a firearm from a habitation.

He and Alvin D. Boyer, 36, have been charged in federal court with conspiracy to kidnap and kidnapping Tilton’s wife. Tilton faces an additional count of using a cellphone or instrument of interstate commerce to facilitate a crime of violence, the Joplin Globe reported.