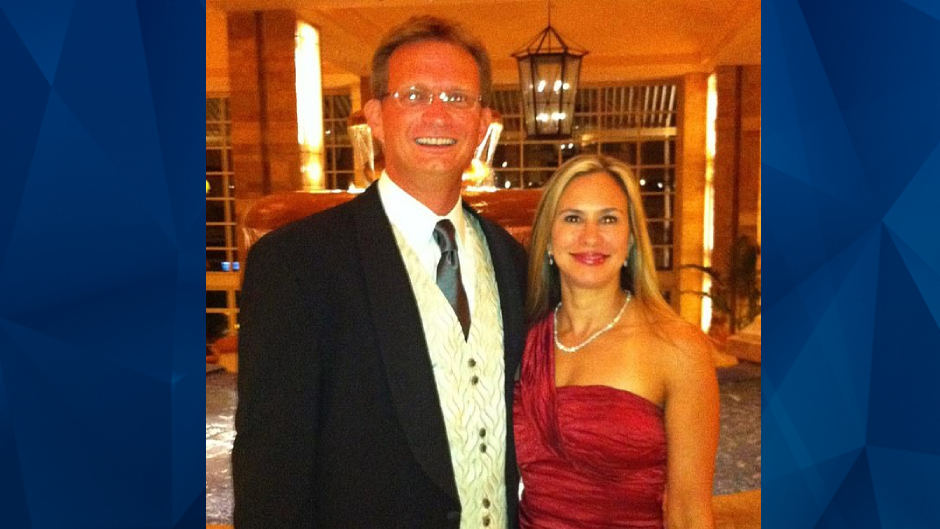 Millionaire Hires 2 Hitmen To Kidnap & Torture Estranged Wife. They End up Drowning Instead.

A Louisiana man pleaded guilty on Monday, years after devising a kidnap-for-hire plot targeting his estranged wife that ended with his two hitmen drowning.

According to The Advocate, Lawrence Handley, 53, pleaded guilty to second-degree kidnapping and attempted second-degree kidnapping. Handley was under the influence of methamphetamine and cocaine in 2017 when he paid Sylvester Bracey and Arsenio Haynes, both 27, to kidnap his estranged wife as the pair were mired in a contentious divorce.

The Advocate reported that Bracey and Haynes kidnapped Handley’s wife at gunpoint. The suspects also restrained a child and adult who were at the residence at the time of the kidnapping plot.

According to the Lafayette Daily Advertiser, Handley had rented a van and purchased the items needed to abduct, torture, and restrain his then-wife.

Authorities said the hitmen handcuffed the wife and placed a bag over her head before whisking her out of the home. While driving to the location where they would meet Handley, the pair allegedly stripped and tortured the victim in addition to threatening to kill and rape her.

Problems arose when they reached a traffic jam on a highway in Port Allen. The Daily Advertiser reported that the suspects drove on the shoulder of the road to bypass the traffic — which caught the attention of a deputy. The deputy followed the van until it drove to an industrial fabrication facility which was located on a dead-end road in a swampy area.

According to the news outlet, Bracey and Haynes fled on foot into some nearby woods before jumping into the Intracoastal Canal, where their bodies were discovered hours later. Handley’s wife was found alive in the back of the suspects’ abandoned van.

Reports indicated that Handley received a $21 million payout in 2015 after selling his recovery treatment centers to a Tennessee-based company.

Handley was married for more than a decade before filing for divorce in 2017. At the time, he alleged that his wife abused him on multiple instances and had hired a hitman to kill him.

Handley is believed to have sent his estranged wife several threatening messages before the kidnapping. The Daily Advertiser reported that the messages said, “You are facing Armageddon and no court or order will save you,” “We will take her first and let you suffer for awhile before putting you out of your misery,” and “If you ignore us like usual someone you love will suffer tomorrow.” Handley is suspected of using an app to send the messages from bogus phone numbers.

Handley initially pleaded not guilty by reason of insanity, but he was found competent to stand trial in 2018. The Daily Advertiser reported that the victim is satisfied with the plea deal, which would require Handley to serve a minimum of 15 years.