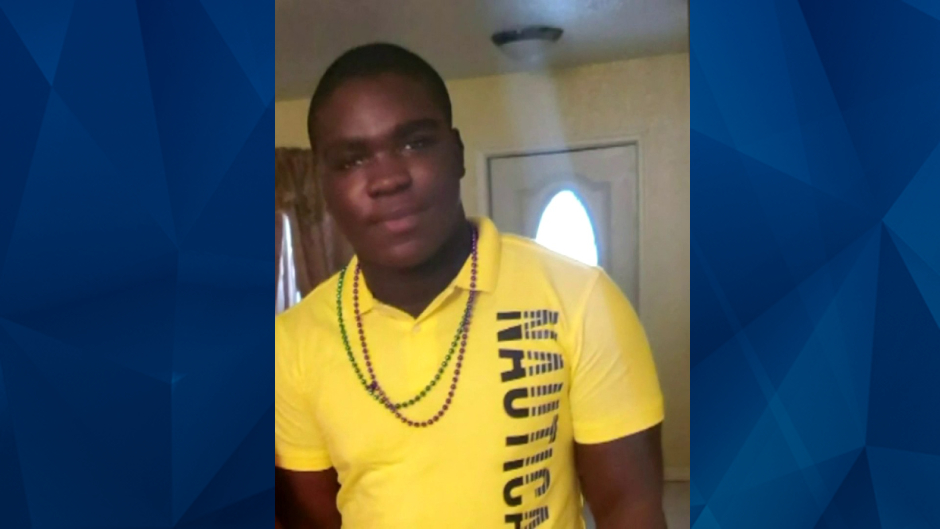 Florida officials are investigating Wednesday’s death of a 15-year-old Florida boy who reportedly reeked of an unknown substance and was hospitalized a day earlier because he felt ill.

Lorvens Julien’s father told WPLG that hazmat crews spent hours at their West Park home on Wednesday but they did not discover any chemicals. In addition to Julien’s death, a deputy who entered the home was reportedly hospitalized for breathing issues, while a firefighter suffered second-degree burns from an unknown chemical.

Julien’s father first took the teen to the hospital on Tuesday but he was released. At some point during the evening, he felt sick again and was repeatedly vomiting.

Julien was rushed back to the hospital, where he died on Wednesday morning. At some point, doctors reportedly alerted police to a peculiar smell emitting from Julien, possibly a gas.

Investigators conducted multiple readings and obtained air samples and have deemed the home safe as no hazardous chemicals were found.

WFOR reported that the deputy and firefighter’s injuries were found to not be connected to anything inside Julien’s home. Further, police said nobody else living in the home became sick or suffered any medical issues.

The Broward County Medical Examiner’s office is in the process of determining Julien’s cause of death.