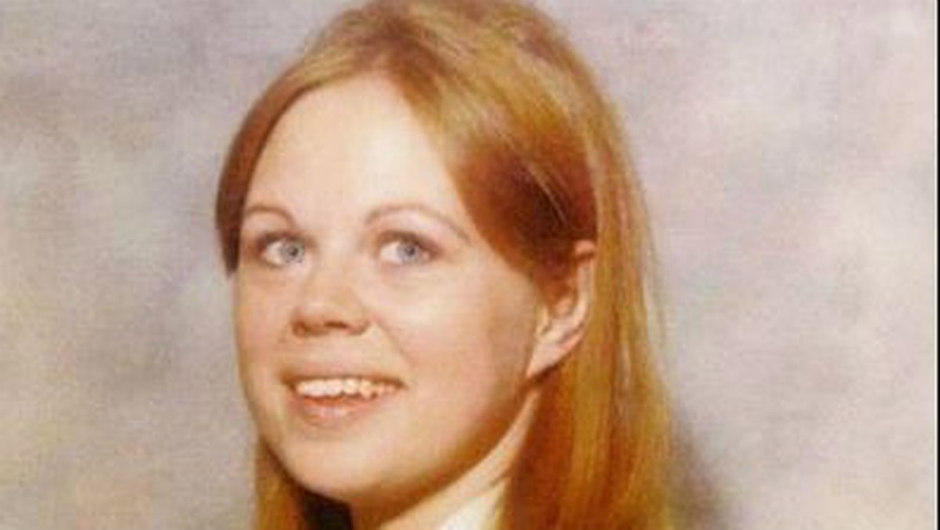 A Virginia woman set to go on trial in September for killing her husband’s first wife — while dressed as a clown — has been postponed until 2022.

Sheila Keen-Warren, 57, was arrested in 2017 for shooting and killing Marlene Warren, in her Wellington, Florida, 31 years ago, as CrimeOnline previously reported.

She has been charged with first degree murder, and jury selection was set to begin September 8. But the defense filed a motion to postpone, saying the case’s age, location of witnesses, ongoing discovery productions, and the COVID-19 pandemic have hindered completion of depositions.

On May 26, 1990, someone dressed in a clown outfit with an orange wig, red nose, and painted face knocked on Marlene Warren’s door while holding flowers and balloons, prosecutors said. When Warren answered the door, the suspect allegedly handed her the flowers and balloons and shot her. The “killer clown” then walked back to the getaway car, a white Chrysler LeBaron, and drove away. Marlene Warren died two days after the shooting.

Keen-Warren was rumored to be having an affair with Michael Warren, then Marlene Warren’s husband. She married Michael Warren in 2002, and the couple moved to Abingdon, Virginia.

Employees at a store that sold clown outfits tentatively identified Keen-Warren as a women they sold a clown costume to after closing not long before the murder, but they weren’t 100 percent certain. Employees at a Publix store said that a woman matching Keen-Warren’s description bought a balloon with the phrase “You’re the Greatest” on it — Publix was the only store in the area that sold that particular balloon, which was given to Marlene Warren by the clown.

And when police later found the getaway car abandoned — it had been reported stolen from Michael Warren’s used car lot a month earlier — they found red wig fibers inside and DNA that matched Keen-Warren.

But Marlene Warren’s 20-year-old son, who was at the home at the time of the murder, jumped in his car and pursued the fleeing clown. He was unable to catch up, but, he said, he got close enough to see that the suspect was “definitely a man.”

After Keen-Warren’s arrest, Michael Warren told ABC’s 20/20 that his wife was “falsely accused” of the murder.

Keen-Warren is in jail in Palm Beach, Florida, without bail.