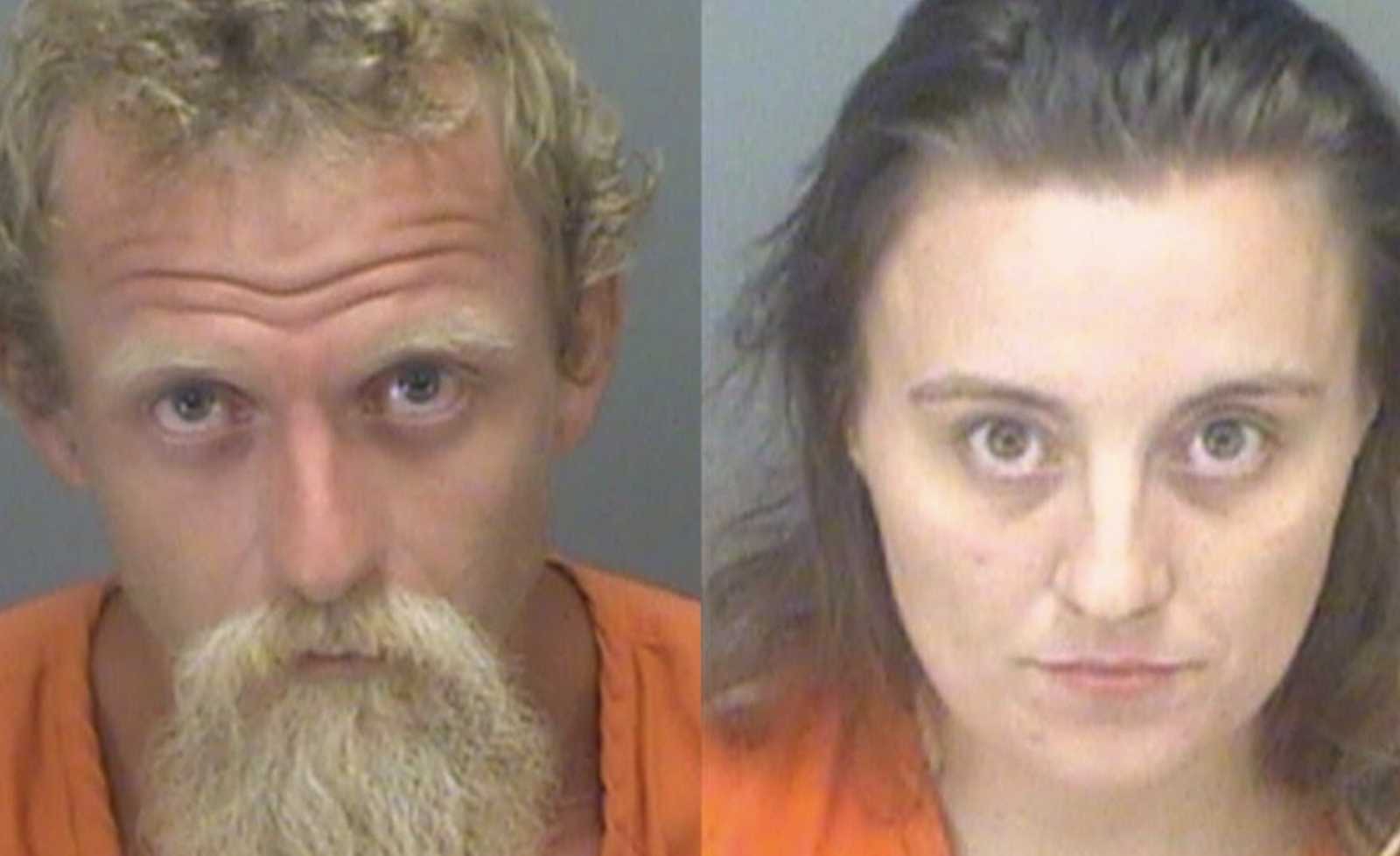 A Florida couple is behind bars after detectives found videos and photographs of them sexually abusing children.

Weinrich reportedly allowed forensic detectives search his electronic devices, where they found the images and videos showing “child sex abuse victims and Stevens, including a video of him performing a sex act on a child.

Police did not say how many children are involved or provide their ages, but they said all have been identified and are now safe.