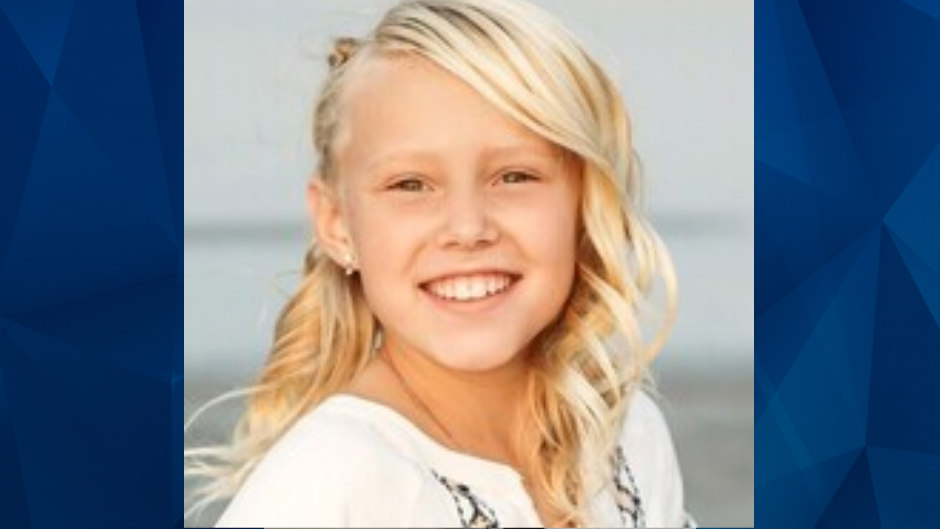 A young girl has died after she was struck by a rock that crashed through a windshield in Idaho, the Idaho State Journal reports.

The incident occurred in the southeast part of the state, where 10-year-old Kambrie Horsley was riding in the passenger seat of a vehicle driven by her father, Brad Horsley.

As the two were in the vehicle on Monday afternoon, driving on a road northwest of the city of Malad, a 4-inch rock went through the windshield and struck the girl on her head. The father immediately drove to the Oneida County Hospital, where she was airlifted to Primary Children’s Hospital in Salt Lake City.

Kambrie was pronounced dead at the children’s hospital a short time later.

Investigators believe that the rock became dislodged from the pavement and that a semi-truck traveling on the same road drove over the rock and sent it flying into the Horsleys’ vehicle.

The Oneida County Sheriff’s Office found the driver of the semi-truck believed to have been involved in the incident. The driver did not know that the truck had projected the rock into the vehicle.

Investigators concluded that it was a tragic accident and that no one was at fault or engaged in any wrongdoing.

An obituary for Kambrie says she had four siblings and was in elementary school.

“Kambrie was so full of life and love and always up for an adventure. She was always playing with someone’s child or talking to an adult she had just met. She loved all animals and was always happy to care for a new one. Her happy countenance shown about her always and she gave everyone the best hugs! Kambrie sped through her short life with such drive and intensity modeling love and inclusion in all she did.”

“She was her daddy’s girl and loved to ride anywhere with him and the boys especially up to the land riding horses. She was her momma’s big helper in the kitchen and with the little girls. She brought such joy to us all and there is a hole in our family until we get her back. She was simply the perfect little girl.”