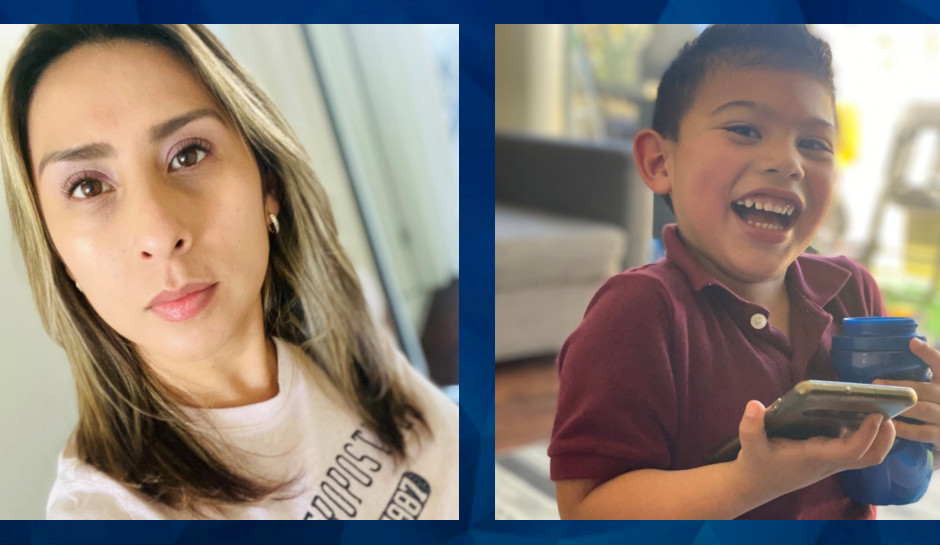 Mom, 3-Year-Old Son Vanish on Way To Visit Family; May Be With Ex-Boyfriend

Police in California are looking for a 36-year-old woman and her 3-year-old son who haven’t been seen since they left their home Friday morning in San Mateo to visit family in Belmont.

Ana Duarte and her son Ian Duarte left home about 11 a.m. Friday, Belmont Police said. Her vehicle was found parked in Belmont — near where she was going — but they never arrived.

“Information provided by family suggests that Ana may have left Belmont with her ex-boyfriend prior to visiting family,” police said.

The identified the ex-boyfriend as Isaias Alejo-Hernandez of Redwood City and said he may be driving a white 2007 Nissan Versa with California plates 7SKH152.

Police asked  anyone with information to call the Belmont Police Department at (650) 595-7400.