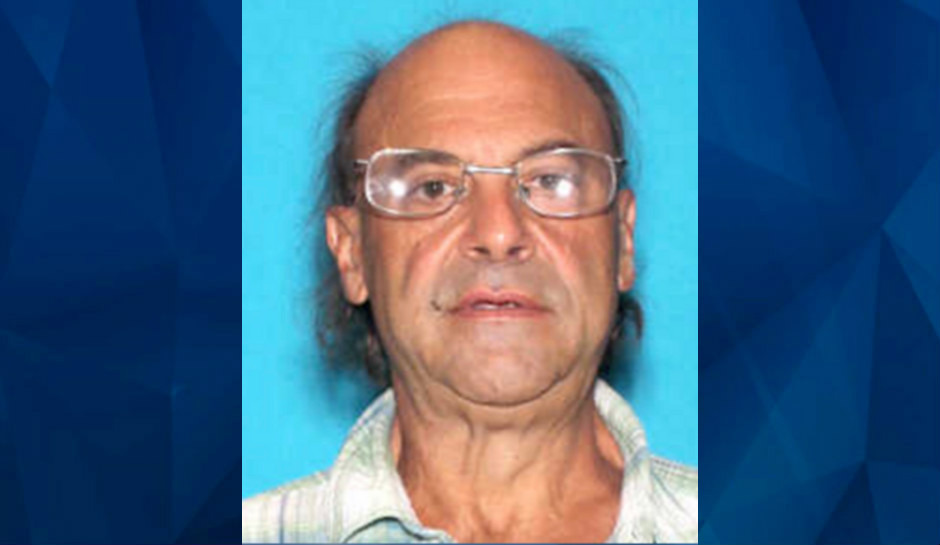 A Michigan man was arrested on murder charges Saturday, a day after Kalamazoo County officials charged him in the death earlier this week of his dentist father.

Thomas Aye, 82, was found dead at his Portage home by a daughter on Sunday, and police said they found suspicious evidence at the scene as well as indications of violence inside the home. An autopsy named homicide as the cause of death on Tuesday, News Channel 3 reported.

On Friday, the Kalamazoo County Prosecutor’s Office set murder charges against 56-year-old Scott Sterffy, Aye’s son, saying he had been in both Chicago and Seattle since his father’s death. They launched a nationwide manhunt for him, but he was arrested in Kalamazoo.

Officials have not revealed the manner of Aye’s death or discussed a motive. He is expected to be arraigned on Monday.

Aye worked in the Kalamazoo area as an oral and maxillofacial surgeon for 30 years, including time spent as president of the Kalamazoo Valley District Dental Society. He retired in 2019.