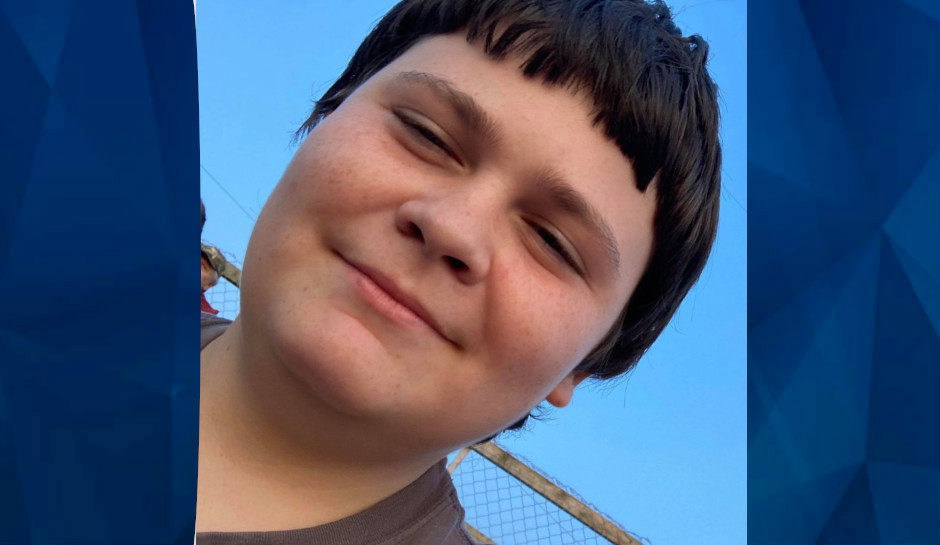 A missing 14-year-old Illinois boy was found dead early Friday, and an acquaintance of the boy’s father has been arrested for his murder.

Steven Butler III was reported missing at about 7:30 p.m. Thursday night, according to the Champaign Police Department. The boy’s father told detectives that his son left the family home at about 5 p.m. to mow a lawn and had not returned or answered his phone, the News-Gazette reported.

A search of the area didn’t locate the missing boy, and a missing person’s report was generated, police said.

Early Friday morning, two bicyclists reported finding a body in a roadside ditch in Urbana, about a mile and a half from the Butler home, and called the Champaign County Sheriff’s Office. The Coroner’s Office was sent to the scene and later identified the victim as Butler.

Champaign police and the county sheriff’s office began working together on the case and identified Darryl Vandyke, 55, as a person of interest. When detectives found that Douglas County had issued a warrant for him for contempt of court, they arrested him.

While Vandyke was in custody, police said, they located a possible crime scene and the State’s Attorney’s Office obtained a search warrant for a private home. “Additional evidence” was recovered from that property. Based on the evidence and other parts of the investigation, the State Attorney charged Vandyke with first-degree murder.

Champaign County State’s Attorney Julia Rietz said Vandyke and the victim’s father were acquainted but didn’t explain how they knew one another, the News-Gazette said. Investigators have also not discussed a motive for the killing, but Rietz said the boy likely died from blunt force trauma. An autopsy is scheduled for Monday.

Vandyke is being held on a $2 million bond and is due in court on Monday.