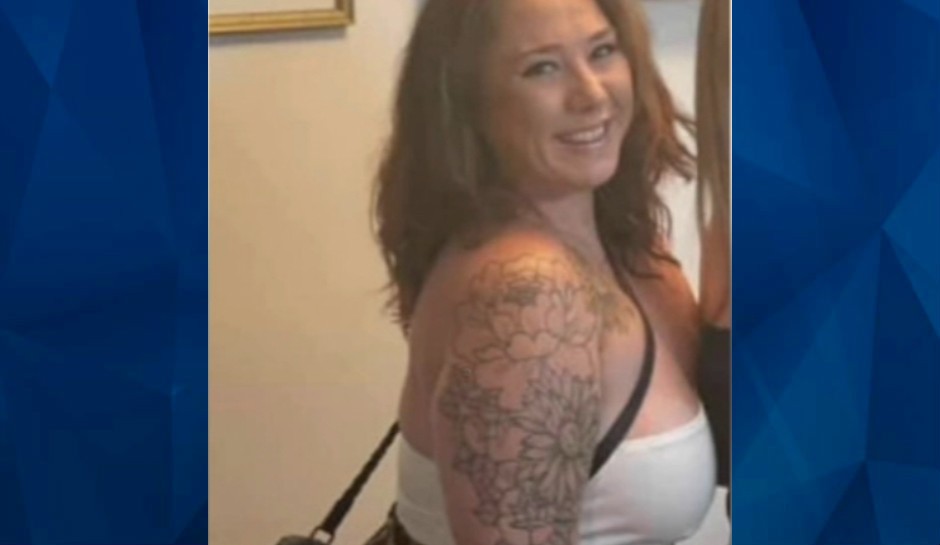 The body was found in a creek a half mile downstream from where her car was found on Saturday. Police say it appears she was ejected from the car during an accident.

Pennsylvania police said Sunday they have found the body of a woman who matches the description of a Bucks County woman who disappeared last month.

Lower Southampton Township Police Chief John Krimmel Jr said the body was found in Byberry Creek in Northeast Philadelphia, about a half mile from the car. He said at a Sunday evening news conference he was “pretty comfortable” the body is Johnston’s, but they’re waiting for the medical examiner to official identify her.

Johnston vanished after leaving a friend’s home near downtown Philadelphia early in the morning on July 10 to return to her home in Bucks County, north of Philadelphia.

Krimmel said that it appeared Johnston “failed to negotiate” a curve on an exit ramp and left the road. The car went airborne over a guardrail and crashed into a tree some 49 yards off the road way.

“We believe she was ejected through the sunroof,” he said, and fell 30 feet to the ground.

“The working theory right now is that with trajectory of that car into that tree, combined with 30 foot fall to the ground, I can’t believe she would have survived that accident,” he said.

Krimmel added that flooding from significant rainfall in the days following the accident likely moved her body downstream.

The chief said that Kevin Ryan, a private investigator hired by Johnston’s family to help look for her, spotted what he thought might be a silver car roof while searching that area by helicopter on Saturday. He contacted police, who went to the location and found the car. Teams searched the area for Johnston throughout the day on Saturday and returned Sunday morning with city drainage maps and water department employees.

“After about two hours of search,” he said, “they found this body.”

Krimmel said that teams had flown over the area at least twice during their search for Johnston, but pointed out that the area where the car was found is heavily covered by trees and that recent severe weather had likely moved some of the canopy so it could be seen from the air.

Johnston, a student at Temple University, lived in Bucks County with her boyfriend and worked at a day care facility there.