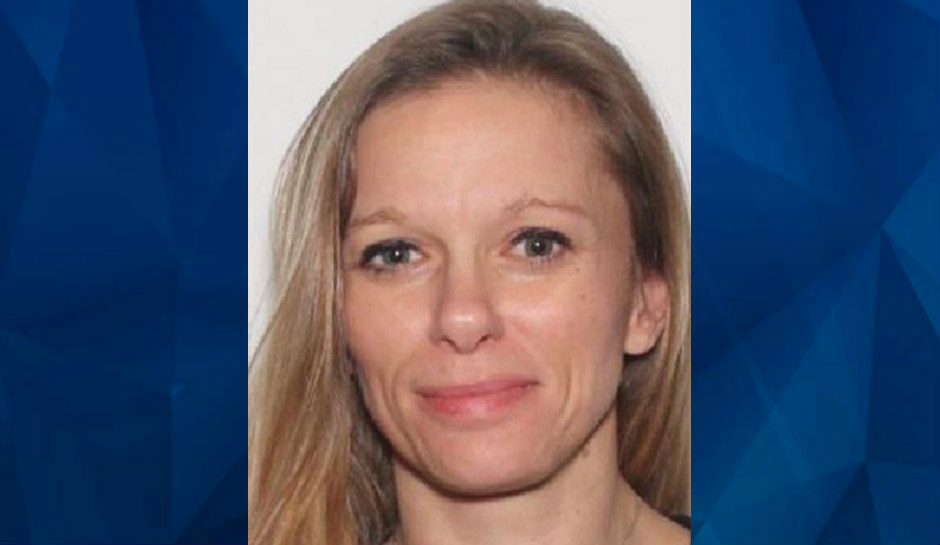 Three men are in custody after the body of a missing Arkansas woman was found in Oklahoma.

Tara Strozier, 40, was reported missing on July 19 and hadn’t been seen or heard from since July 17. A car she was believed to be driving was located five days later on a private drive in the east Oklahoma town of Cameron, ABC 40/29 reported.

Strozier’s body was found on July 29 weighed down and thrown into a pond near Rock Island, about five miles from Cameron. She had been tortured before her death.

Fort Smith, Arkansas, police requested assistance from the LeFlore County Sheriff’s Office after they received a tip that Strozier had been seen in Cameron, KARK reported, and the sheriff’s office called in state investigators after the car was found.

The Oklahoma State Bureau of Investigation said it believes Strozier was tortured at an unoccupied mobile home in Cameron and then taken to the pond, where she was killed. The agency said that Davis admitted killing her, and Johnson was reportedly on the scene when it happened.