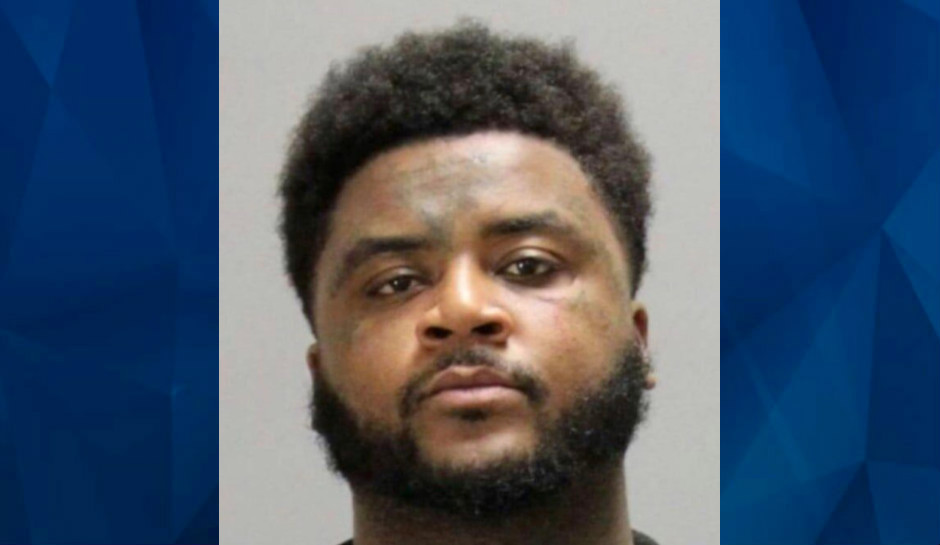 A Georgia woman is recovering this weekend after her boyfriend shot her because he couldn’t get his password for the state unemployment website to work.

Clayton County police officers responded to a call for help in Rex just before 4 a.m. on Thursday and found a woman in a car screaming and “bleeding profusely from four bullet holes in her left arm,” the Atlanta Journal Constitution reported.

Once her bleeding was stabilized, the woman told detectives she was shot by her boyfriend, 29-year-old Brandon Strong, when he couldn’t access the unemployment website.

As they argued, the woman said, Strong “picked up a gun and shot me multiple times.” She said she picked up her child and fled before calling 911.

Strong, she said, was still at the home.

Officers went to the location and ordered Strong out. He came out peacefully and was arrested.