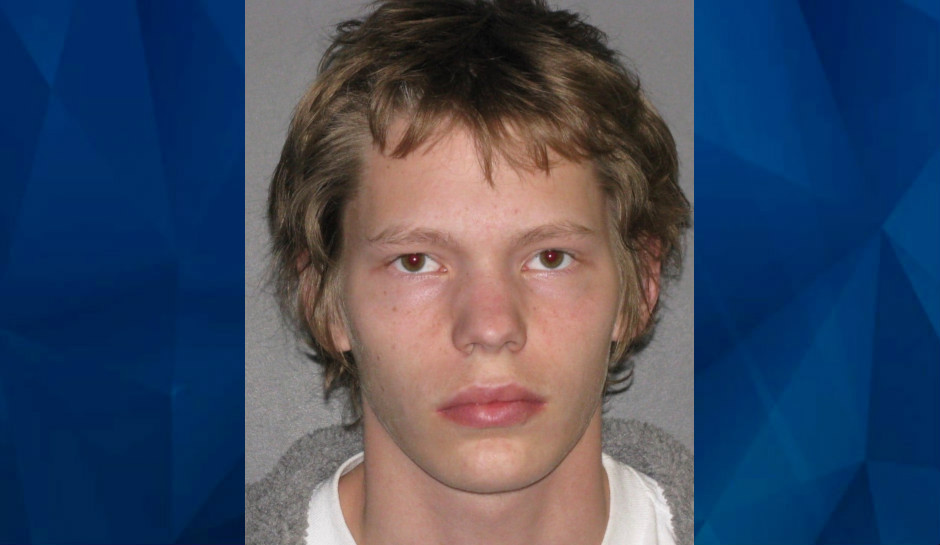 Grandson Kills Grandmother in Violent Sunday Morning Spree; 4 Others Injured, Including His Mother

A Louisiana man is in custody after he allegedly stabbed his grandmother to death, seriously injured his mother, and shot three people while trying to steal their vehicles.

East Baton Rouge Parish Sheriff’s deputies said that Aaron Morgan, 28, was shot twice by deputies when he tried to flee on foot after abandoning the vehicle he stole, WBRZ reported. He suffered non-life-threatening injuries and will be charged with 78-year-old Dianne Gafford’s murder, among other charges, when he’s released from the hospital.

Deputies said Morgan’s spree began Sunday morning at a house in the Wimbledon neighborhood, where Morgan stabbed his grandmother and mother. The mother has not been identified.

After the stabbings, he fled the scene in his grandmother’s car, driving to the nearby Highland Marketplace shopping center, where he tried to dump his grandmother’s car and steal another, KATC reported. There, he shot a man while trying to steal his truck and two women while trying to take their vehicle, East Baton Rouge Parish Sheriff Sid Gautreaux said. Then he found a vehicle running with the keys inside and took off in that.

Deputies spotted him a short distance away and pursued him until he abandoned the vehicle and took off on foot. When he pointed his gun at the deputies, they opened fire, Gautreaux said.

Police have not indicated a motive for the violence. Gafford would have celebrated her 79th birthday on Thursday.