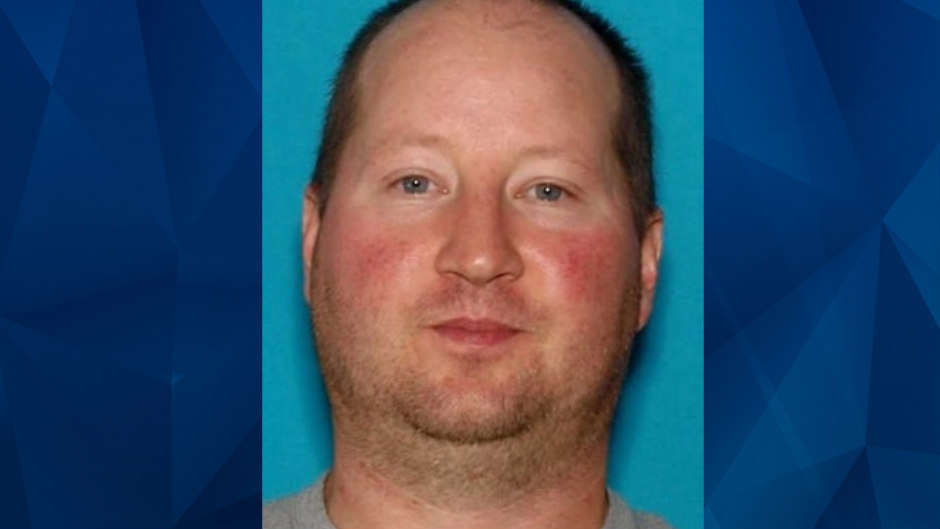 A manhunt is underway for a Minnesota man accused of fatally stabbing his wife in a jealous rage and leaving her to bleed out and die in the family driveway, KMSP-TV reports.

A $10,000 reward is being offered for information leading to the arrest of 44-year-old Eric Reinbold, who has been charged with murder in connection with the death of his wife, Lissette Reinbold, in Pennington County, Minnesota.

Lissette Reinbold was found by one of her children lying in the driveway of her home on July 9 with multiple stab wounds, according to court records obtained by the television station.

One of the couple’s children told police they believed their father was angry because he thought Lissette was seeing another man.

Authorities obtained a search warrant for Eric’s phone and found messages in which he expressed increasing dismay with the deterioration of their relationship, according to KMSP-TV.

At the time of the killing, Eric was reportedly living in a recreational vehicle down the road from the family home, which is about 65 miles east of the North Dakota border in northern Minnesota.

A medical examiner found that Lissette was stabbed in the neck, torso, and on her extremities and that she died from bleeding out as a result of these injuries.

Local and federal law enforcement agencies, including the U.S. Marshals Service, have launched a manhunt for Eric Reinbold.

Pennington County Sheriff Ray Kuznia has warned that Eric Reinbold should be considered armed and dangerous, according to KMSP-TV. He may be traveling on foot and hiding in swamps or wooded parts of the region.

Authorities are urging residents to check their properties, game cameras and to report any apparent break-ins, according to the Grand Forks Herald.

Eric Reinbold was sentenced to five years in prison in 2018 for possession of pipe bombs, WCCO-TV reports.