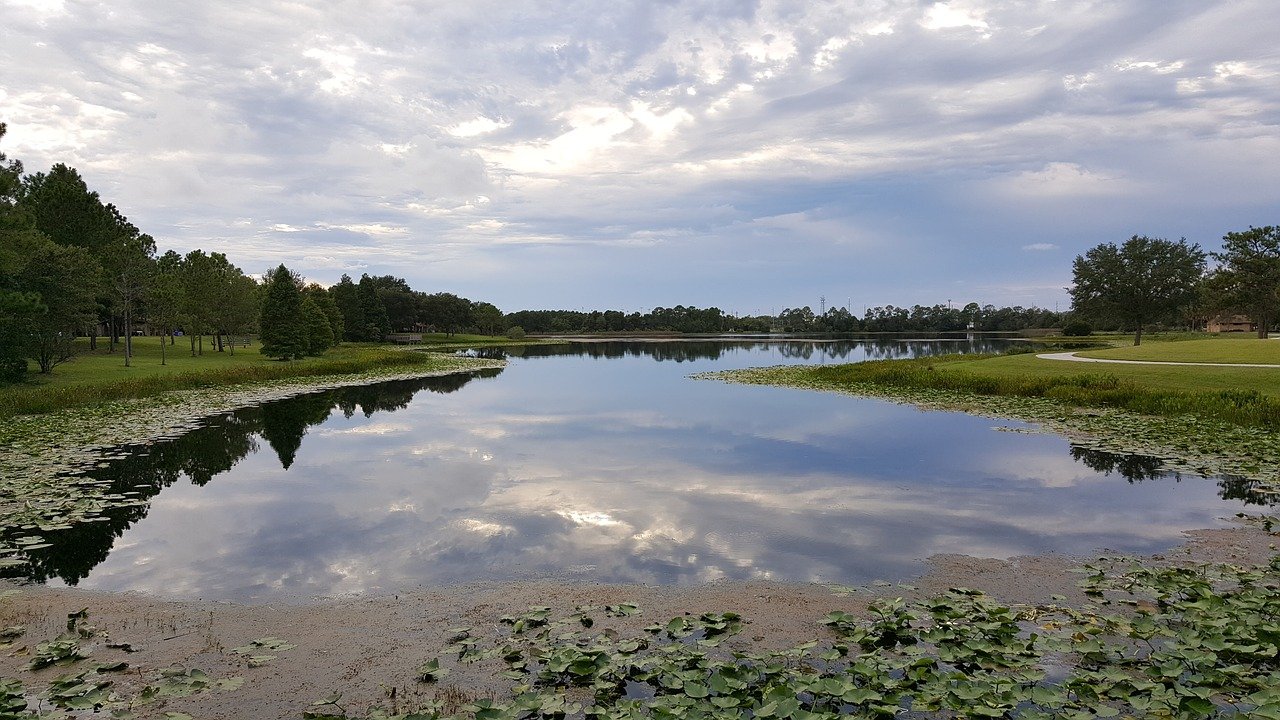 A Florida mother was found shot to death in a vehicle with her two young children inside, prompting police to ask for the public’s help in finding her killer, WFLA-TV reports.

Around 5:30 p.m. Saturday, authorities in St. Petersburg received a 911 call reporting that a person had been shot in the 100 block of 60th Street South.

Officers who arrived at the scene, which was located near the Woodlawn Memorial Gardens cemetery, found 27-year-old Joana Peca inside a car with an apparent gunshot wound, according to WTVT-TV.

Also in the vehicle were Peca’s two young children, who were not physically harmed but were terrified, the Tampa Bay Times reports.“Two young children tonight are going to go to bed without their mother,” St. Petersburg Police Department Public Information Officer Sandra Bentil said during a news conference with reporters, according to WFLA-TV.

So far police have declined to release specific details about the killing, including how many times Peca was shot, whether the shooting was targeted or a random act and whether the children might have witnessed the slaying.

It appears that Peca had ties to the St. Petersburg community, Bentil told reporters, according to WFLA-TV.

No arrests have been made. Investigators are asking for the public’s help for information about what happened.

“If you have any information about the events that led up to Ms. Peca’s death, or you just have information that might be helpful in an investigation, we strongly urge you to come forward,” Bentil said at the news conference. “We very much would like to get justice for these two young children.”
She added: “Anytime we have children whose lives are affected by violence in this way, we ask the community to please come forward.”

To report information about the case, call the St. Petersburg Police Department at 727-893-7780.