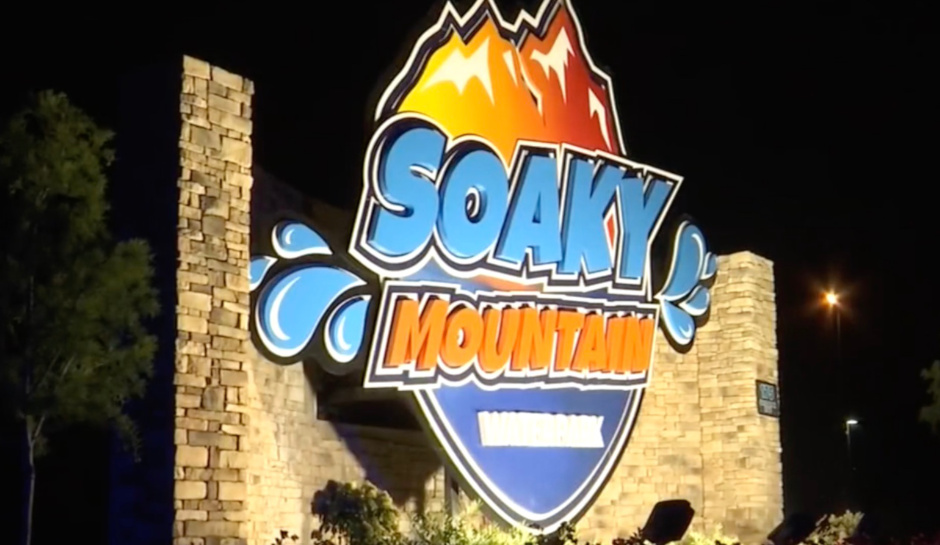 A shooting at a Tennessee water park Saturday night left one person dead and another wounded.

Sevierville Police said Kelsy Cook, 24, and Angie Russell, 23, were found suffering from gunshot wounds at about 8 p.m. in the parking lot of Soaky Mountain Waterpark, WVLT reported. Cook was airlifted to the University of Tennessee Medical Center in Knoxville, where she died from her wounds. Russell was expected to survive.

Police have not indicated what might have led to the shooting, except to say that some kind of altercation appeared to have escalated, according to WATE.

Soaky Mountain general manager said Sunday that the park’s management team is “deeply saddened by the events that occurred in our parking lot on Saturday evening after our waterpark closed.”