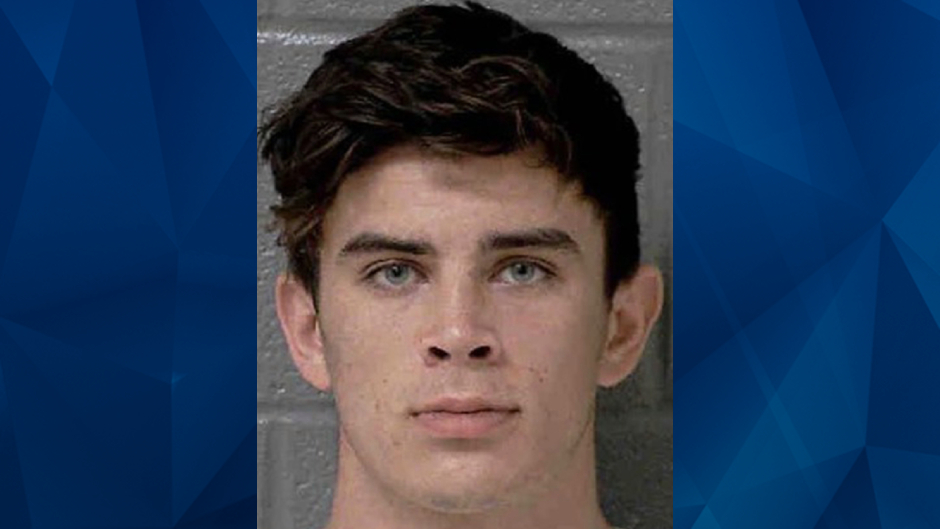 Ex-Vine star and former “Dancing With the Stars” contestant Hayes Grier was booked into a North Carolina jail on Friday, days after allegedly beating a man and stealing his cellphone.

TMZ reported that Grier, 21, was extradited from his home in California to Mecklenburg County, where he is charged with common law robbery, conspiracy, and assault with serious bodily injuries. Police said Grier took the victim’s $1,200 phone and brutally attacked him — leaving the man with a broken left orbital bone, brain damage, bruised ribs, hearing loss, and other head injuries.

According to the tabloid, authorities said another suspect, Luke Foushee, conspired with Grier to carry out the July 26 attack. However, it is unclear whether Foushee has been arrested.

Grier posted bail and has a court hearing on Monday. The victim’s current condition was not disclosed.