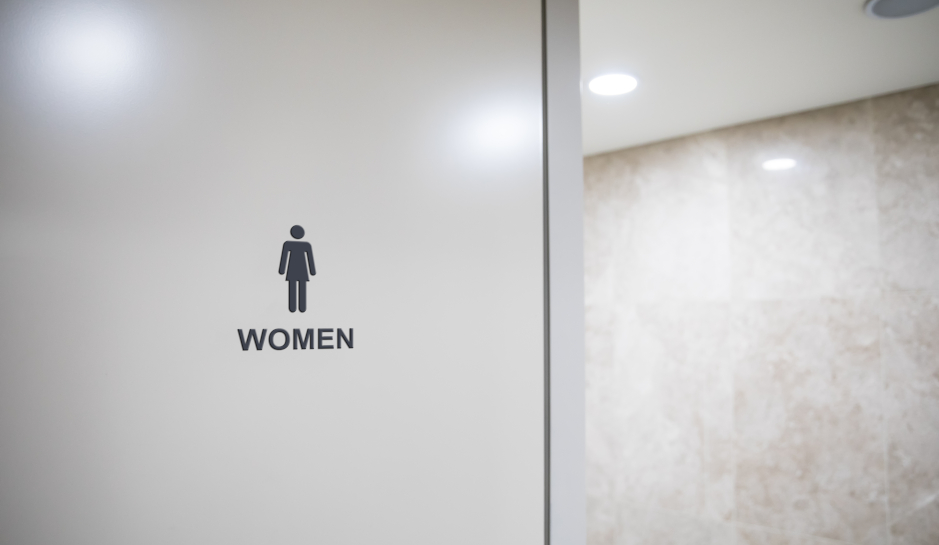 An 18-year-old South Carolina restaurant employee has been arrested after he allegedly followed an 11-year-old girl into the restaurant and touched her sexually.

The Richland County Sheriff’s Department made the arrest at El Poblano Restaurant on Friday.

The sheriff’s department said that deputies watched surveillance footage that showed Cuim follow the girl into the restroom.