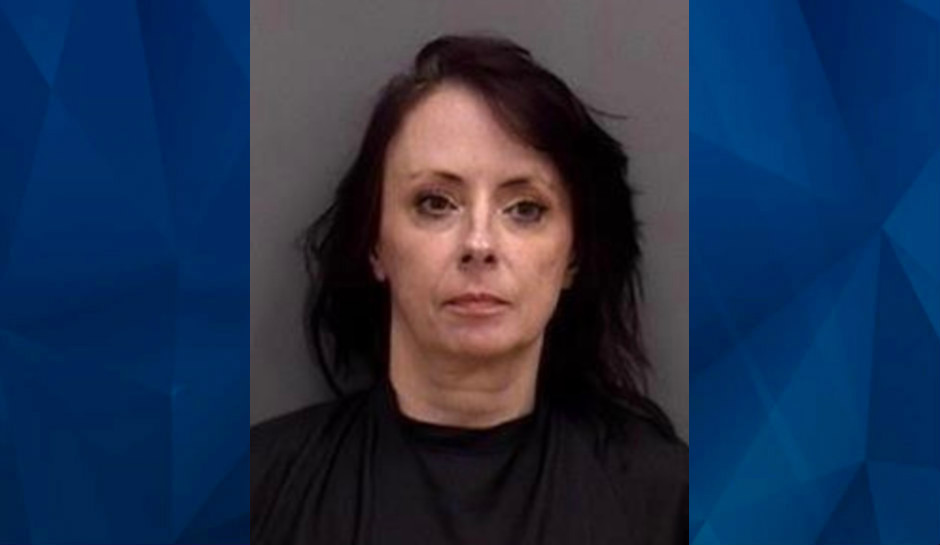 An Indiana woman has been charged with raping a 16-year-old boy with autism while she was baby-sitting him.

In an arrest report, police said they boy’s parents contacted them on Monday after they noticed suspicious activity on a surveillance camera in his room. In the video, Stephanie Bradshaw, 47, is seen taking her pants off while tucking the boy into bed and turning the camera away from the bed, the Indianapolis Star reported.

Thirty minutes later, the babysitter returned downstairs in the home.

According to the report, the parents told Carmel police that their son is non-verbal and they keep cameras in the room so they can watch after him. After seeing the incident last week, they checked earlier footage from nights when Bradshaw had babysat the boy and found a video from last Wednesday in which she again takes off her pants and then “appears to have intercourse with the juvenile victim.” A few minutes later, she “abruptly” gets off the boy and pulls her pants up. The boys parents came into the room just a minute later.

Bradshaw later admitted having sex with the victim on Wednesday, telling investigators she wanted him “to experience a sexual encounter.”