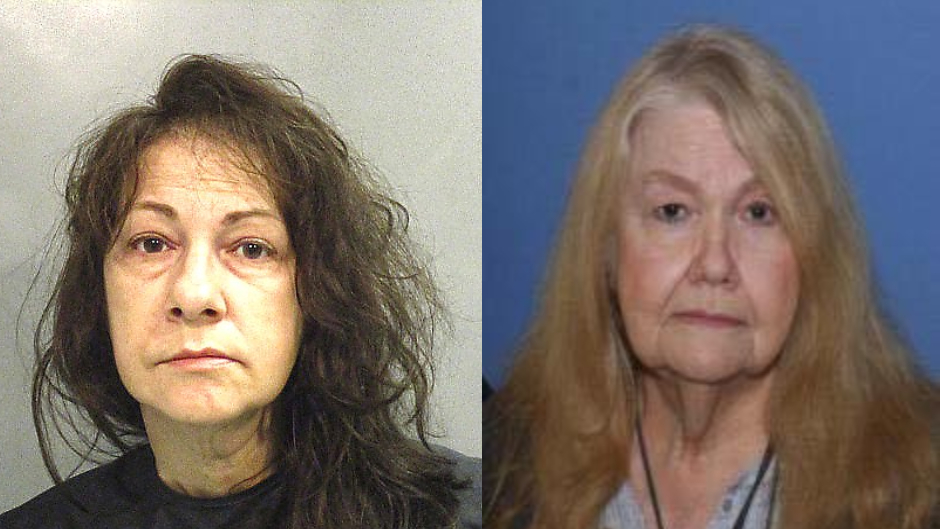 Authorities said the woman, who vanished last August, was wrapped in newspaper

An Arkansas woman was arrested on Monday after authorities reportedly found the mummified body of her elderly mother at their shared home.

KNWA reported that Gloria Pike, 73, was found dead — and wrapped in newspaper — at the Lincoln home she shared with her daughter, Geanee Pike, 54. Geanee Pike was accused of accessing social security disability money that was being deposited into her deceased mother’s account each month.

Gloria Pike’s brother reported her missing on July 21, claiming he had not seen his sister since August 2020. The brother reportedly lives next door to Gloria and Geanee Pike and on the same property.

It is believed Gloria Pike had stage four breast cancer at the time of her disappearance.

Police attempted to locate Gloria Pike and spoke to Geanee Pike on July 21. The daughter allegedly said her mother was not missing and was with an unknown person at an unknown place.

According to KNWA, Geanee Pike refused to allow officers to search the home she shared with her mother and denied having access to her mother’s credit card or bank account.

However, the missing woman’s bank account records reportedly showed a transaction was made on July 27 at a Dollar General in Lincoln. Surveillance footage from the store confirmed Geanee Pike had made the purchase, and a search warrant was issued for financial identify fraud, the news outlet reported.

Police said the Pikes’ home was in “deplorable condition” and lacked running water. Gloria Pike’s body was reportedly discovered on a bed in the kitchen/living room area, which was located next to her daughter’s bedroom. Police said her body was mummified, wrapped in newspapers from 2020, and covered with bedding.

Buckets and jugs containing human feces and urine were also found in the home, according to KNWA.

Following the grisly discovery, Geanee Pike allegedly told police that her mother died from natural causes in late 2020 but she did not report it. She reportedly recalled covering her mom’s dead body with a blanket.

According to The Arkansas Democrat-Gazette, Geanee Pike said her mother owed her money and she had promised to reimburse her through her monthly Social Security checks. She allegedly then admitted to accessing her mother’s bank account after her death.

Geanee Pike was charged with abuse of a corpse and financial identity fraud. She remains jailed without bond.

The body was sent to the Arkansas State Crime lab so officials can make a positive identification and confirm a cause of death.