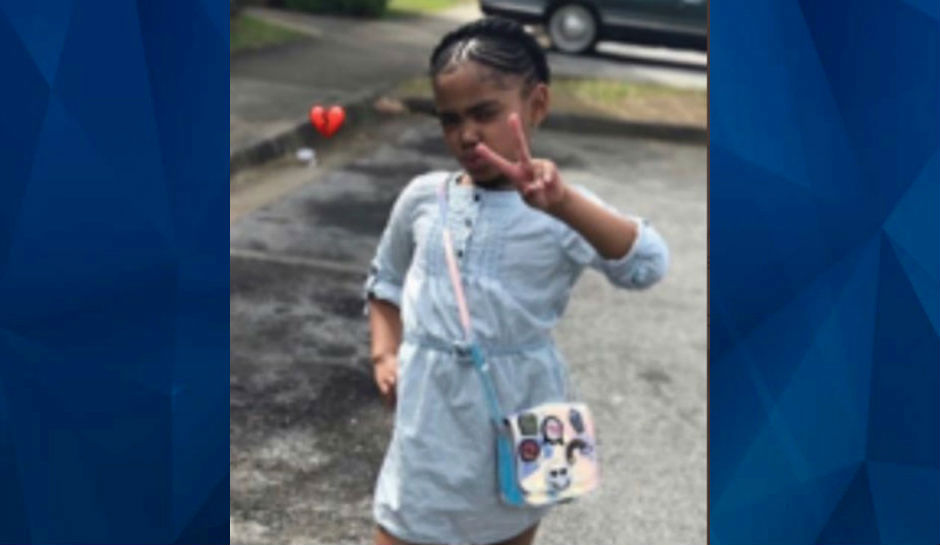 Georgia investigators arrested a second suspect Wednesday in the fatal shooting of 8-year-old Secoriea Turner more than a year ago at a makeshift roadblock set up by protesters after the killing of an unarmed Black man by Atlanta police.

Jerrion McKinney, 23, has been charged with murder, four counts of aggravated assault, pointing a gun or pistol at another, and 12 gang-related offenses, the Atlanta Journal Constitution reported.

Julian Conley turned himself in on July 15, 2020, after police circulated his photo as a person of interest, as CrimeOnline previously reported. Conley said he was at the scene on July 4 when a Jeep carrying the girl and mother tried to turn into a parking lot near the southwest Atlanta Wendy’s where Rayshard Brooks was shot and killed on June 12. A group of armed men blocked the car, and as many as four fired into the vehicle, striking the girl.

But Conley said he “had nothing to do” with the shooting. He had been across the street, he said, and was armed, but he didn’t fire, he said.

Conley, charged with murder and aggravated assault, has been held at the Fulton County jail since that time without bond, and now McKinney is also being held without bond.

Authorities have not said how they linked McKinney to the shooting or if they’re still searching for more suspects.