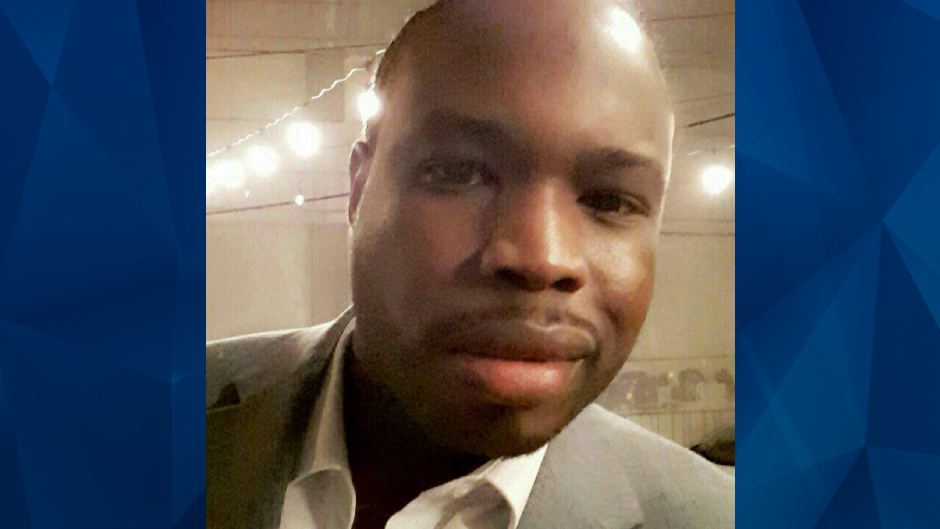 “I’m not this Black man traipsing across the land attacking white folk,” Booker said. “The issue is me and what I look like.”

A Black Indiana man who claimed in July 2020 that a group of White men attacked him and threatened to lynch him was criminally charged on Friday in connection with last year’s incident.

Monroe County special prosecutor Sonia Leerkamp filed charges of felony assault and misdemeanor trespassing against Vauhxx Booker, 37, for an altercation that occurred at Lake Monroe on the Fourth of July. Booker said he and a friend were walking to meet a group at the lake for a lunar eclipse when a crowd of white men followed them and assaulted them for walking on private property, according to The Washington Post.

Before the disagreement turned physical, Booker and his friend allegedly apologized and explained that the event organizer received permission from the landowner to walk through the property. Booker said the civil conversation quickly grew contentious — leading to the men pushing him from behind, pinning him against a tree, and ripping out his hair as one of the men screamed, “Get a noose.”

As the Washington Post notes, video footage taken at the scene (above) appears to show Booker on the ground between a tree and his alleged attackers, and they seem to have him confined there. The men released Booker after more people approached the scene and urged them to let him go.

According to The Herald-Times, an Indiana Department of Natural Resources investigation that was completed weeks after the incident recommended criminal charges be filed against Sean Purdy, 45, and Jerry Cox II, 39. The agency also recommended Booker be charged for punching Cox and Purdy and for returning to the private property where the fight transpired after he was escorted away.

Booker said he previously refused prosecutors’ request to reach a resolution via meditation because it would require him to sign a confidentiality clause. The agreement also required the charges be dropped against Cox and Purdy.

According to The Herald-Times, Booker said officials also wanted him to publicly forgive the men he claimed threatened to lynch him.

Booker’s lawyer said she believes her client is being charged a year later because he refused prosecutors’ proposed agreement.  She had also called on the FBI to lead a hate crime investigation. Reports indicated that no hate crime charges have been filed in connection with the July 2020 incident

“I’m not this Black man traipsing across the land attacking white folk,” Booker said, according to The Herald-Times. “The issue is me and what I look like.”