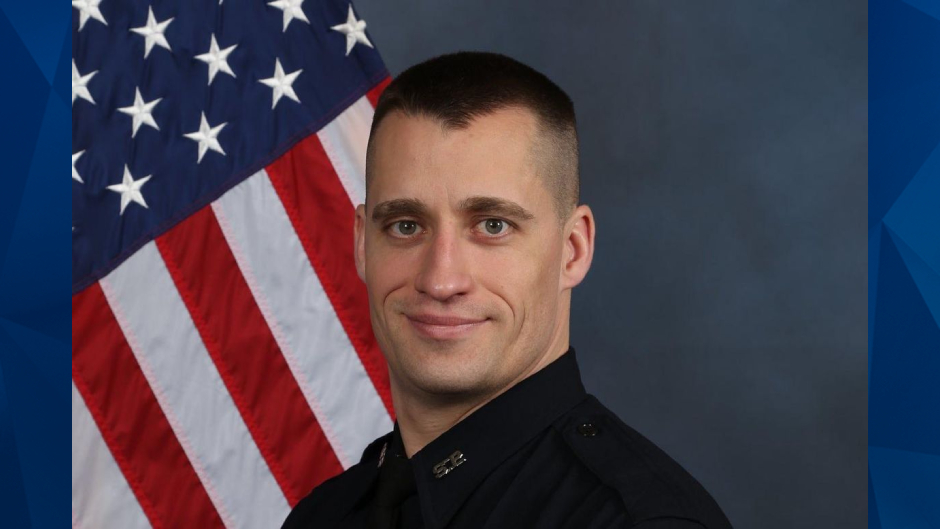 A former Washington police officer who was initially arrested for rape in 2019 was rearrested on Wednesday, after a second woman came forward to also accuse him of rape.

Spokane police said in a statement that Nathan Nash, 38, was charged with second-degree rape and unlawful imprisonment for a July 2019 incident that occurred while Nash was employed by the police department. According to KHQ, Nash allegedly raped the victim after she called 911 about her male neighbor assaulting her in her apartment.

Nash was reportedly one of two police officers who responded to the 911 call. He allegedly told the victim that he would return the next day to take pictures of her injures and gave her a crime victims’ card with his phone number written on the back.

KHQ reported that Nash called the victim the following day to remind her he was returning to take pictures and to wear a dress. The victim said Nash came to her apartment alone and claimed his colleagues were busy. Spokane police confirmed an unrelated officer-involved shooting was transpiring at the time of the assault.

The victim claimed she believed Nash was checking for injuries when Nash began touching her legs. The officer allegedly then sexually assaulted the woman and raped her on her couch.

“I was afraid to fight … he had his uniform and gun on and everything,” the victim told investigators, according to The Spokesman-Review.

“I got in a paralyzed state and didn’t want to fight him.”

Nash allegedly grabbed the victim and pushed her into the shower. He cleaned himself up with a tissue, which he took with him when he left, the news outlet reported.

According to KHQ, Nash returned to the victim’s apartment several times after the initial encounter to have consensual sex with her.  The woman said she stayed in contact with Nash because she wanted help with the neighbor who allegedly attacked her. Nash and the woman reportedly ceased contact a month later.

The woman contacted Spokane police in July 2021 about the criminal investigation regarding her neighbor. She was talking to a dispatch supervisor concerning the investigation when she accused Nash of rape, the news outlet reported.

The Spokane Police Department conducted an investigation into the second accuser’s claims, resulting in the ex-officer’s rearrest on Wednesday.

Amid Nash’s second arrest, he was waiting to stand trial for a reported rape that occurred in October 2019. In that case, he was arrested in November 2019 and charged with second-degree rape and official misconduct. Nash was released from custody on his own recognizance and pleaded not guilty to the charges before he was fired.

According to The Spokesman-Review, the accuser in the October 2019 case had called 911 after her boyfriend allegedly choked her and stole her car. Eight days later, Nash allegedly returned to her home and digitally penetrated her vagina while reviewing bruises on her rear, hips, and arms.

Spokane police said the two 2019 cases are unrelated but both victims claimed Nash attacked them while he was responding to calls as an on-duty police officer. In both cases, police say Nash assaulted the victims during follow-up meetings where he claimed he was documenting their injuries. Authorities said the officer responded alone during these encounters.

Nash allegedly turned off his body camera when giving the two victims a card with his phone number on it. Police wrote in 2019 that at least three accusers have come forward with allegations against the ex-cop.

Nash’s trial in the October 2019 case was scheduled to begin on August 30. However, it will likely be postponed following his latest arrest.