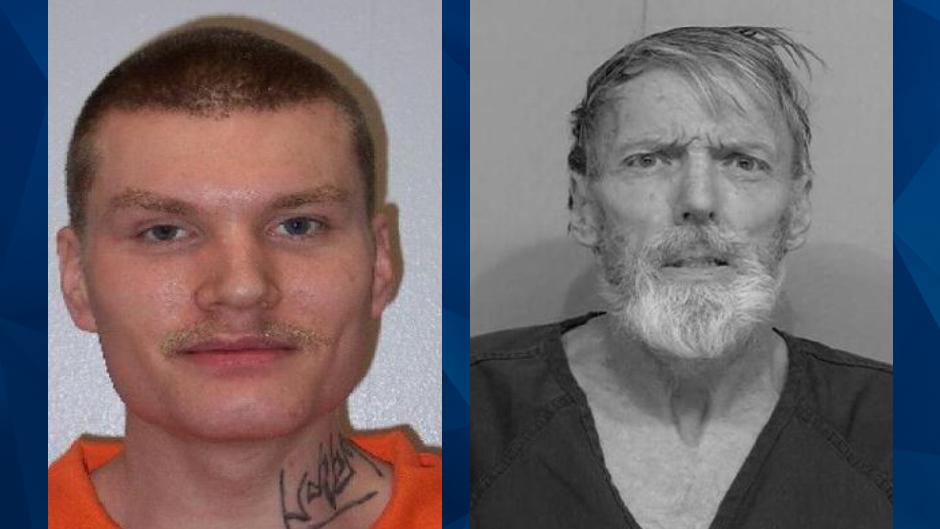 Inmate Becomes Cellmates With Child Rapist Who Assaulted His Sister. He Murders Him When He Brags About His Crimes.

A Washington man who killed his sister’s rapist after they were housed in the same jail cell was sentenced on Wednesday to nearly 25 years in prison for last year’s slaying.

In June 2020, Shane Goldsby, 26, attacked his cellmate, Robert Munger, 70, in a communal area of the Airway Heights Corrections Center. KHQ reported that Goldsby struck Munger in the head and face 14 times, in addition to stomping on the elder’s head and kicking him.

In December 2019, Munger was sentenced to 43 years in prison for child rape, child molestation, and child pornography. Investigators confirmed that one of Munger’s multiple victims included Goldsby’s younger sister.

At the time of the fatal attack, Goldsby was serving a sentence for stealing a police vehicle in 2017 and leading authorities on a pursuit that resulted in a State Trooper being injured.

Goldsby told KHQ last year that he was already having issues with Munger — who, at some point, began telling Goldsby about his crimes against children.

“He kept… giving me details about what happened and what he did. About the photos and videos of him doing this stuff, and it was building up,” Goldsby revealed.

Existing protocol should have prevented Munger and Goldsby from being cellmates due to Munger’s crimes against Goldsby’s sister. However, a Washington State Patrol investigation concluded that screeners had no knowledge of the connection between Munger and Goldsby when they were housed together.

“I was like, ‘what the f***?’… This stuff doesn’t happen. You’re talking the same institution, the same unit, the same pod in the same cell as this dude,” Goldsby told KHQ, recalling when he was assigned to the same cell as his sister’s rapist.

“That’s like hitting the jackpot in the casino seven times.”

Investigators said the surnames of people involved in the child rape case made it impossible for jailers to know Goldsby was related to one of Munger’s victims. Further, Washington’s Department of Corrections determined that protocol was followed in the events preceding the murder, according to The Spokesman-Review.

In addition to the 25-year prison sentence, Goldsby was ordered to complete three years of parole and pay restitution to Munger’s family, with the amount to be determined at a later date.