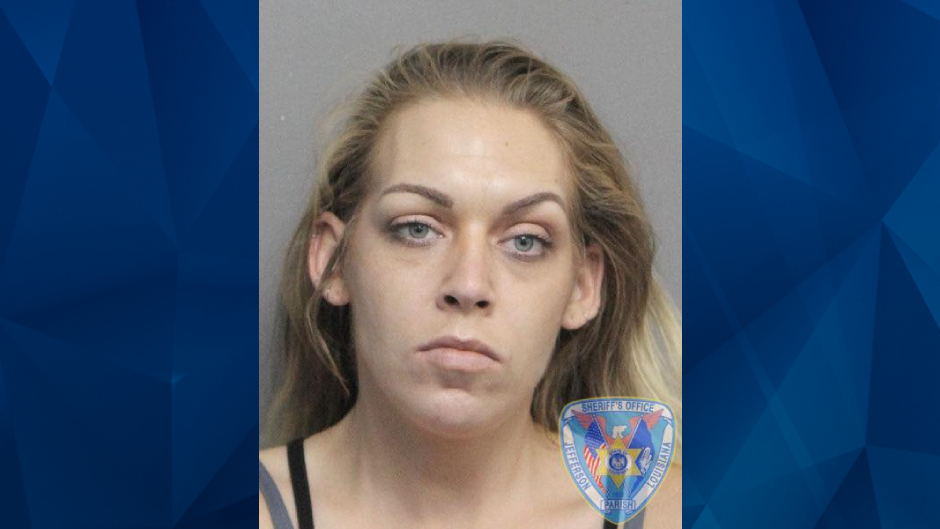 A Louisiana woman was arrested on Wednesday in connection with last month’s death of her 4-day-old daughter, who authorities said died of a fentanyl overdose.

The Jefferson Parish Sheriff’s Office said in a statement that Lana Cristina, 28, called police to a hotel in Harvey on June 10 because her daughter stopped breathing. The newborn, who was not publicly identified, died later that morning.

Autopsy and toxicology reports stated the baby died from acute fentanyl toxicity. At some point, Cristina revealed that she had taken narcotics before breastfeeding her daughter, according to police.

Cristina was charged with second-degree murder in connection with her baby’s death.

The Times-Picayune reported that Cristina provided the heroin that killed her friend, Amber Hollis, 23, in 2013. The following year, Cristina was sentenced to five years in prison after pleading guilty to negligent homicide for her role in Hollis’ death.

Cristina remains in custody following her arrest on Wednesday. Jail records indicated that her bond was set at more than $400,000.