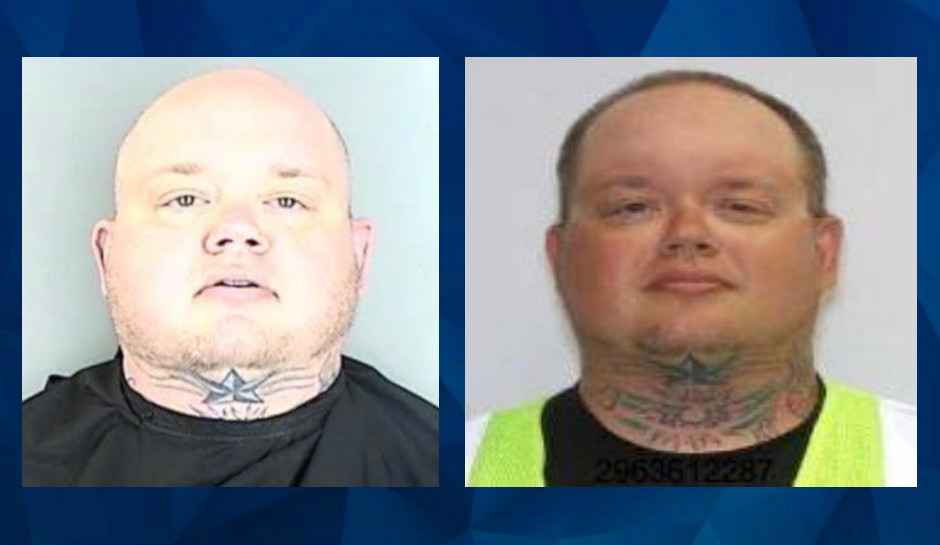 SC Man Kills 3, Including His 11-Year-Old Cousin, Then Catches Flight to Florida: Police

A South Carolina man accused of killing three members of his family, including an 11-year-old girl, earlier this week fled the state on a flight to Florida, where he was found just hours later.

Jeffery David Powell, 36, was brought back to Greenwood County from Jacksonville on Wednesday after he waived extradition. Powell also waived his right to appear at his arraignment on Thursday, the Greenwood Index-Journal reported.

Powell is charged with three counts of murder and one count each of possession of a weapon during a violent crime and attempted murder for shooting an 8-year-old boy who ran to a neighbor’s house after the Monday afternoon shooting and asked for help.

The boy was taken to a hospital for treatment and is expected to make a full recovery.

Authorities launched a manhunt for Powell in the immediate area, as CrimeOnline previously reported. But they soon learned he had made his way to Greenville-Spartanburg Airport and taken a flight to Jacksonville, where US Marshals found him shortly after midnight Tuesday morning.

Investigators are still trying to determine how Powell, who doesn’t own a vehicle and has a suspended license, got from Greenwood to the airport, about 60 miles north, the Index-Journal said.

Officials couldn’t set a bond for Powell when he was returned to South Carolina on Wednesday because the seriousness of the charges mean that can only happen in circuit court. Eighth Circuit Solicitor David Stumbo said Thursday that prosecutors have no intention of agreeing to bond.

“Very clearly though Mr. Powell is a risk of flight. He’s already fled to Florida, we know that as part of this case. He was apprehended in Jacksonville, Florida trying to escape — on this case — responsibility,” Stumbo said during the arraignment. “Our office will be handling this case and we’re ready to proceed to the fullest extent of the law.”

Public Defender Chelsea McNeill said she had spoken with Powell, who was in a “state of extreme depression.”

“We send our condolences to the victims and their families,” she said. “Mr. Powell is presumed innocent until convicted of a crime, and every person has a right to that defense.”