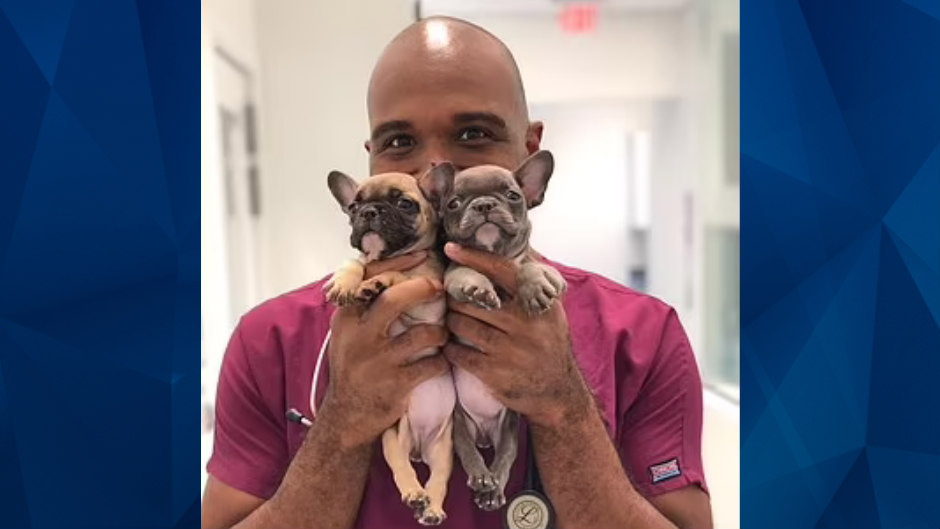 Prentiss Madden, 40, pleaded guilty to receipt of child pornography, animal torture, child pornography possession, and the creation of an animal crush video, according to the Southern District of Florida United States Attorney’s Office.

Madden was the medical director at Caring Hands Animal Hospital and was well-known as a trusting veterinarian, at least until February. He lost his job around two weeks before police arrested him.

As CrimeOnline previously reported, Madden acquired and distributed child pornography between May 2018 and February 2021. His animal conviction is a felony, and under a 2019 federal law, animal torture and cruelty is a federal offense.

Authorities began an investigation after representatives from Dropbox, a file-sharing site, submitted a cyber tip indicating that someone had received more than 1,600 files of suspected child pornography. Investigators traced the files to Madden’s residence, prompting U.S. Homeland Security Investigations (HIS) to raid his home on February 24.

After taking phones and a computer, investigators uncovered private social media chats in which Madden discussed sexually abusing animals. In one of the discussions, he revealed that he used sex toys, his hands, and his penis to sexually assault animals in his care.

Prentiss left a trail of evidence with the photos he took while abusing animals. Most of the photos were taken at the animal hospital he worked at.

Madden also shared explicit images depicting bestiality in the chats and graphically admitted to having sex with dogs. Data contained in those illicit images confirmed they were taken at his home.

The U.S. Attorney’s Office didn’t share any of the images, leaving animal owners who took their pets to Caring Hands wondering if Madden harmed their fur babies.

“Do you know how many clients I sent him? Tons,” pet owner Gina Silvestri told the New Times. “I feel regret, especially with the people I sent there. How do you make amends for that? I don’t know.”

Madden’s sentencing date is scheduled for October. He faces over 20 years in prison.