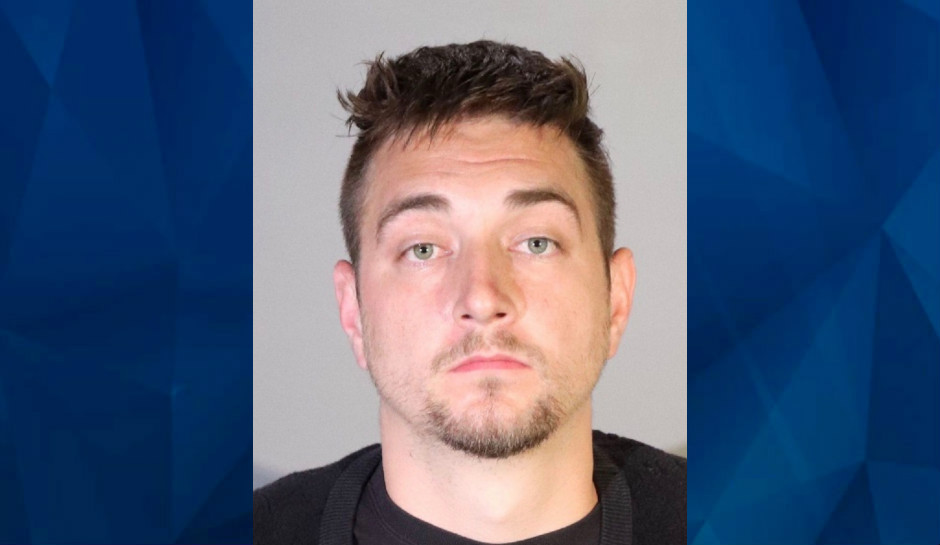 A California man has been charged with murder following a hit-and-run incident earlier this week after a Santa Monica bar and restaurant asked him to leave the establishment.

Santa Monica police said Nicholas Ralph Sloan was angry about being asked to leave Monday night and “retrieved his vehicle” and then tried to hit a patron in front of the business.

The Santa Monica Daily Press said Sloan only ran over the foot of his intended target and instead hit another person — someone he knew and in fact had been with at the bar, according to Lieutenant Rudy Flores. The victim was taken to a nearby hospital, where he died of his injuries.

Sloan took off after hitting the man, who has not been identified, and was last seen in his Porsche Panamera traveling east on Santa Monica Boulevard, police said. A California Highway Patrol officer stopped him for speeding near Ventura Boulevard and booked him into the Lost Hills Sheriff’s Station for driving under the influence.

He’s being held without bail, according to jail records and is due back in court on September 21.