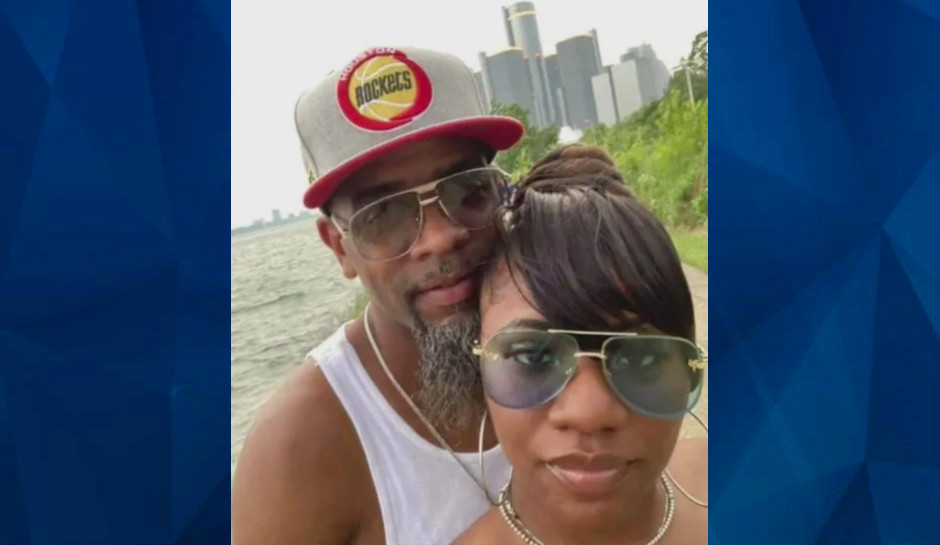 A suspected drunk driver who struck a motorcycle while driving the wrong way on a Michigan interstate last week, killing the couple on board, has been released from jail.

The Michigan State Police say the man, who hasn’t been identified because he hasn’t been charged with a crime, was released after authorities failed to charge him within 48 hours, Fox 2 Detroit said.

Nakia Payton, a mother of five, was pronounced dead on the Interstate 96 scene early Saturday morning. Her partner, Daniel Mixon, was critically injured and died hours later at a hospital.

The Wayne County prosecutors office told Fox 2 that investigators left out “important work needed to properly evaluate the case to make a charging decision.” State police said the missing information including medical examiner’s reports and toxicology results for the at-fault driver that were not yet complete.

“The police are still investigating this and we trust that the Michigan State Police will be doing a proper investigation of this and bringing justice to these families,” said Melissa Filipovic, who is representing both the Mixon and Payton families.

Filipovic said that the suspect, a 33-year-old man, had a blood-alcohol level of .27 at the time of the crash — more than three times Michigan’s legal limit. And, she said, he’s been charged at least one other time — in 2014 — with driving while intoxicated with a high blood-alcohol level.

Fox 2 said it had found convictions for the man in South Carolina in 2006 on drug charges and another driving while intoxicated charge in 2010.

“I’m lost for words I don’t even know what to say at this point,” said Cordell Pope, Mixon’s son. “Justice is not being served.”