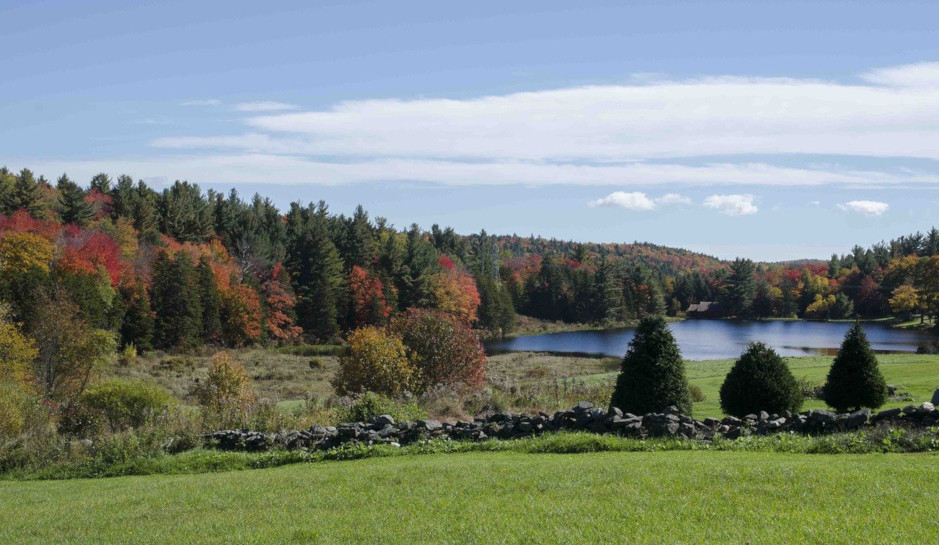 Teen Campers Find Decomposing Body of a Man in the Woods

Teenage summer campers and one of their counselors collecting wood for a team event Thursday afternoon stumbled upon the badly decomposed body of a man.

Camp Lenox, in the Berkshires of western Massachusetts, sent an email to parents of campers after the “strange but true” discovery, which directors said was made just outside camp property, the New York Post reported.

The  campers and counselor reported the body to camp officials, who in turn contacted police.

Massachusetts State Police spokesman Dave Procopio told The Post that investigators believe the man died by suicide “some time ago.”

“The investigation remains open and an autopsy is expected to be conducted,” he said. “We believe we have identified the body as that of a 35-year-old male.”

Andrew McKeever, director of communications at the Berkshire District Attorney’s Office, told News10 the body was “in a state of decomposition.”

In their email to parents, camp directors Richard and Stephanie Moss said the campers and counselor who found the body were “emotionally stable” and looking forward to the camp’s end-of-summer events.

“We really have no other information at this time and will keep you informed if there is any news that is relevant to camp,” the email said.

Camp Lenox is a coed camp for kids ages 7-16 that focuses heavily on sporting activity. The Mosses said the teens who found the body were “3 of our oldest campers.”