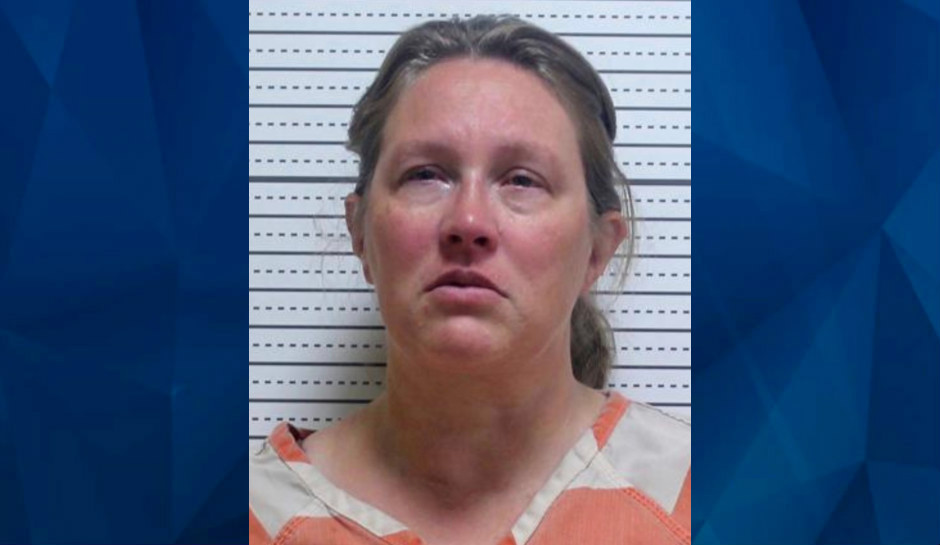 A North Dakota daycare provider has been charged with child abuse after police say she shook an infant in her care, causing permanent brain damage.

Torrie Vader, 43, was arrested on Thursday and ordered held on a $250,000 bond, the Williston Herald reported.

According to a probable cause affidavit, the 5-month-old girl’s mother picked up her daughter from Vader’s home on July 16 and noticed the baby was limp and pale and her eyes appeared abnormal, KFYR said. Vader told the mother the girl had fallen about 6 inches from a chair onto the floor.

The mother took the infant to the emergency room, where medical personnel said the baby had hemorrhaging behind the eyes and other symptoms of shaken baby syndrome. The little girl was flown to another hospital for more intensive treatment and confirmed to have bilateral subdural hemotomas and bilateral retinal hemorrhages, both consistent with shaken baby syndrome, the Herald said.

“Medical personnel have confirmed that (the girl’s) injuries are not consistent with the account of events as stated by Torrie Vader and are, in fact, indicative of non-accidental child abuse,” investigators wrote in the affidavit.

Police said that Vader changed her story several times during questioning. First the baby fell from a chair, and next Vader said she had dropped the infant’s car seat. Finally she said she was holding the baby when she fell from her arms.

The baby has had several surgeries since the incident, court records show.

Vader is due in court again on September 1.