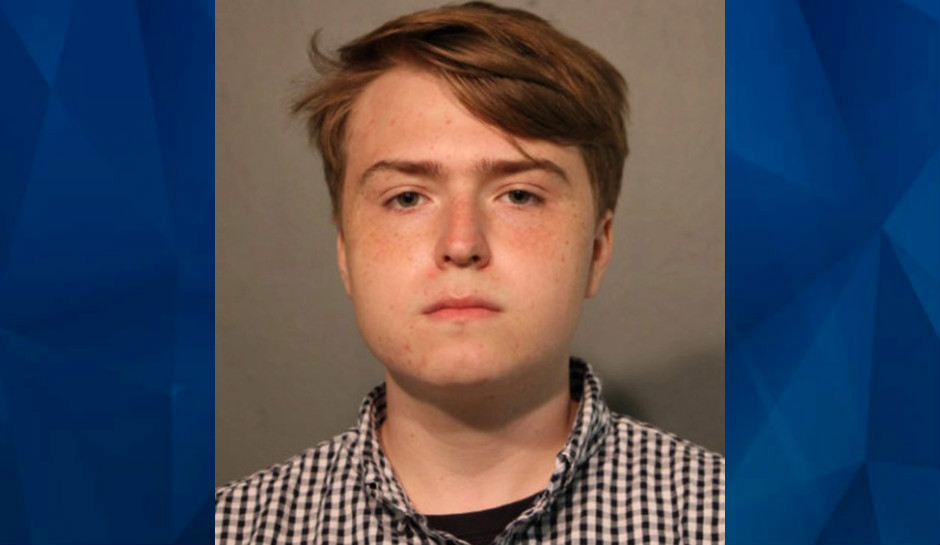 Police found hundreds of pornographic videos — many of them involving children — on a Google account belonging to a Florida college student.

Ethan Edlund, 19, turned himself in to the Chicago Police earlier this week after Daytona Beach Police concluded nearly a year of investigation.

Edlund, a student at Embry-Riddle Aeronautical University, has been charged with 20 counts of possession of child pornography, with other charges pending, WFLA reported.

Daytona Beach police were tipped to the cloud storage account by the National Center for Missing & Exploited Children in September 2020. Investigators found a video there showing a child performing a sex act. Investigators linked the account to Edlund, and later linked Edlund to several IP addresses used to access the account. Some of those addresses were linked to the university and other were used by Edlund while he was visiting family in Chicago.

In December 2020, police gained access to a Google account that had more than 1,200 pornographic videos. And in March 2021, during a search of Edlund’s dorm room, they seized his laptop and smartphone, where they found more child pornography.

Edlund is being held without bond in Chicago pending an extradition hearing.