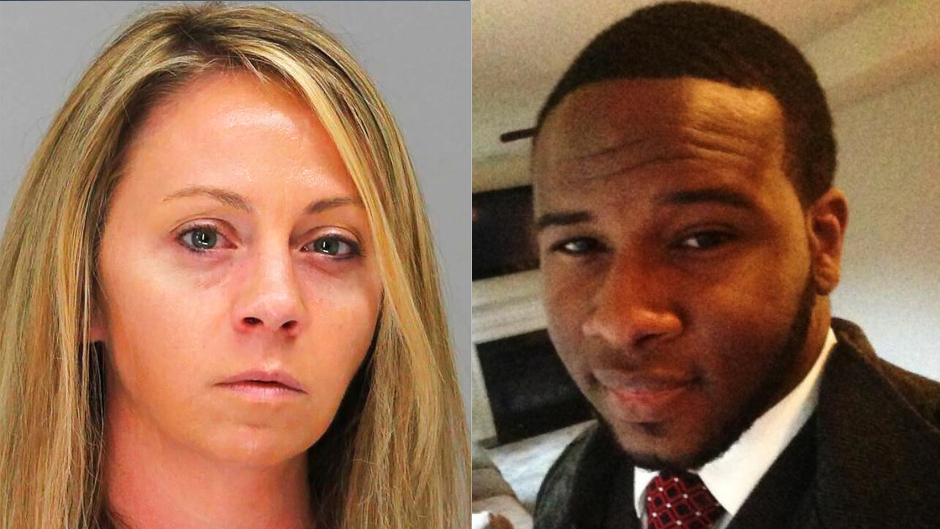 Amber Guyger, the former Dallas police officer convicted of killing a man in his own apartment when she mistakenly thought it was her unit, lost her first round of appeals this week.

Botham Jean was sitting on his sofa eating ice cream on September 6, 2018, when Guyger, still in uniform, entered his apartment. She testified that she shot to kill because she believed she was entering her own apartment — actually on the floor below — and that Jean was an intruder, as CrimeOnline previously reported.

She was convicted of murder and sentenced to 10 years in prison.

Guyger’s attorneys sought to have the murder conviction overturned and replaced by criminally negligent homicide, which carries a two year sentence, the Dallas Morning News reported. They argued on appeal that because she believed she was in her own apartment and that Jean was an intruder, deadly force was reasonable.

The Fifth Court of Appeals in Dallas disagreed, however.

“That she was mistaken as to Jean’s status as a resident in his own apartment or a burglar in hers does not change her mental state from intentional or knowing to criminally negligent,” the judges wrote in a 23-page ruling. “We decline to rely on Guyger’s misperception of the circumstances leading to her mistaken beliefs as a basis to reform the jury’s verdict in light of the direct evidence of her intent to kill.”

Guyger’s next move will likely be an appeal to Texas’s highest criminal court, the much more conservative Court of Criminal Appeals.

Read more about this case from CrimeOnline.