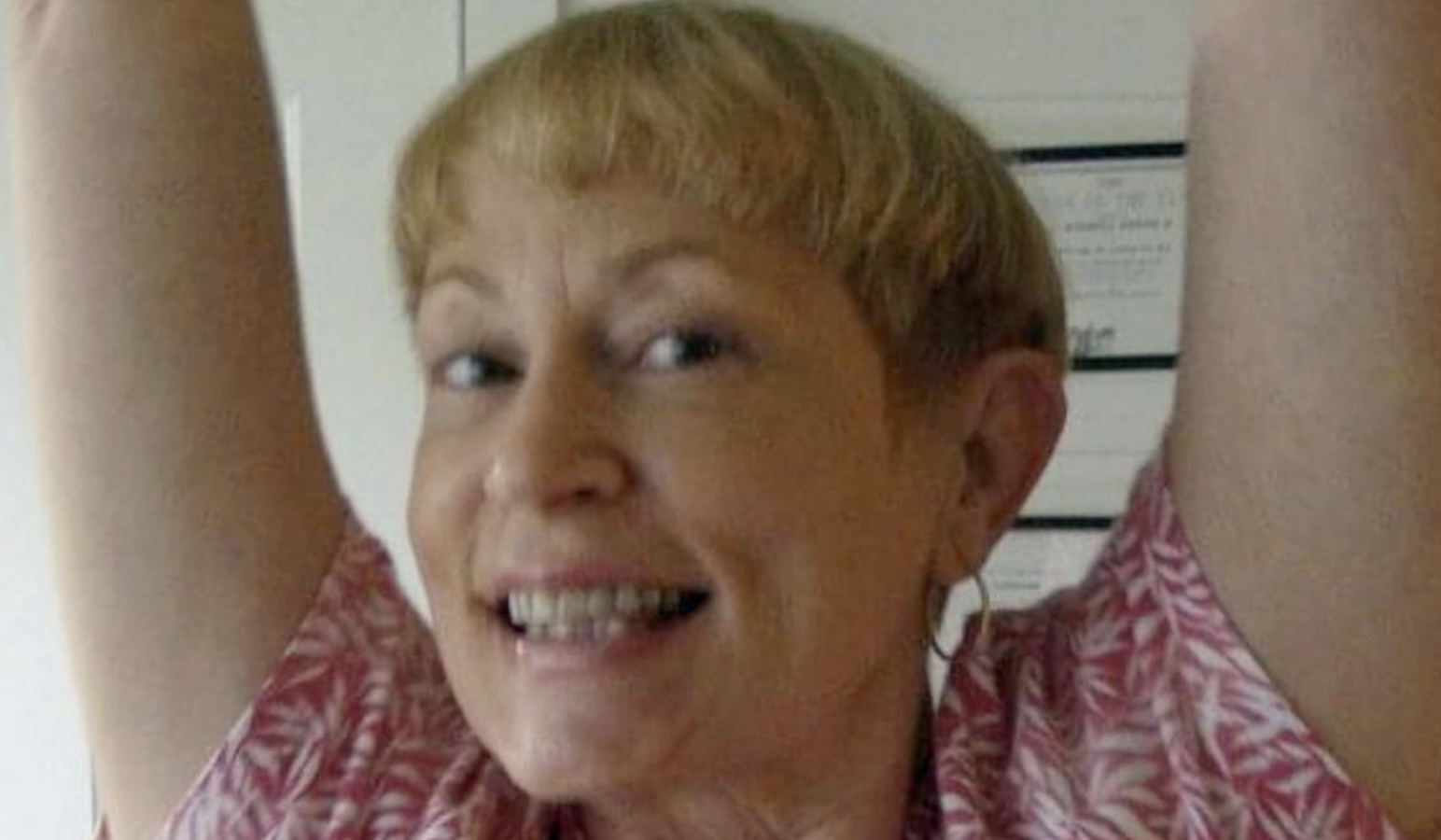 Missing NC Woman Found ENTOMBED IN CONCRETE in Her Basement

An elderly North Carolina woman who had been missing for two months was found this week entombed in concrete in her basement.

The Avery County Sheriff’s Office said that 70-year-old Lynn Gay Keene’s caretaker, who had been named a person of interest, was found Friday night in a western North Carolina hospital with a “drug issue,” WBTV reported.

Elizabeth Freeman, 53, currently faces charges of larceny of a motor vehicle, financial card theft, and identity theft, but she has not yet been arrested.

The sheriff’s office filed a missing person report for Keene on July 30 after her family reported they had not been in contact with her since June 14. When deputies went to her Linville Falls home, they found the house secure and her 2000 Lincoln town car missing.

On Monday, the Cherokee Police Department reported they’d found the vehicle abandoned in Cherokee, locked and with the keys beneath the driver’s seat.

Detective Tim Austin said after the vehicle was found, he “knew something was up.” Detectives found two empty bags of concrete mix in the trunk of the car, and deputies secured warrants to enter Keene’s home. Austin told WBTV that when he and another detective opened the basement door, “we saw a large amount of flies, and that’s an indicator of something deceased.”

The detectives found a mass of hardened concrete in the basement and called in the State Bureau of Investigation. Agents broke through the concrete and found human remains.

An autopsy identified the remains as Keene and determined that she died from blunt force trauma to the head and strangulation.

Investigators quickly named Freeman a person of interest and began searching for her, eventually locating surveillance video from a store in Marion — about 20 miles south of Linville Falls — that showed her driving Keene’s car and using her bank card.

Investigators say they believe someone else may have been involved: The concrete mix bags were 90 pounds each, likely too much for Freeman to handle by herself.