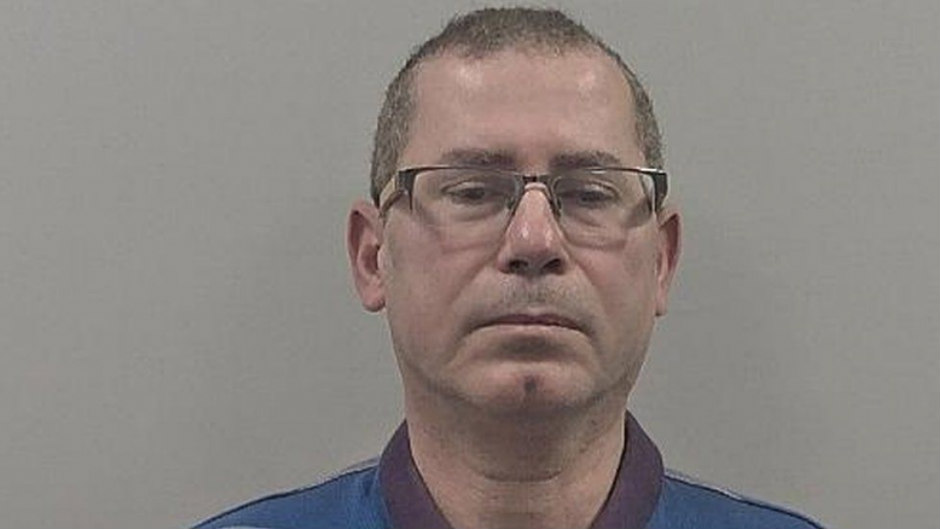 A doctor in England has been convicted of multiple crimes for attempting hundreds of twisted exorcism rituals on his girlfriend, which involved dangerous chemicals and drugs, BBC News reports.

Authorities say 60-year-old Hossam Metwally performed a “dangerous perversion” of an Islamic ritual called Ruqya about 250 times on the woman over four years to expel spirits, according to the news outlet.

The rituals involved applying oils on her body, injecting her with drugs, restraining her and reciting verses of the Quran.

An imam testified that while Ruqya is a valid Islamic practice, it should never involve sedation or drug use.

Metwally allegedly believed that the woman, Kelly Wilson, now 33, was possessed by spirits called jinns. Wilson was comatose, on the cusp of cardiac arrest, and nearing total organ failure when she was finally hospitalized in July 2019.

Before calling an ambulance, Metwally allegedly connected her to oxygen and inquired with friends as to whether she should be hospitalized.

“I have never been involved in a more bizarre case than this one, truly,” Judge Jeremy Richardson said during a court proceeding, the Grimsby Telegraph reports.

The day he was arrested, investigators found drugs including ketamine, propofol, fentanyl, and Diazemuls in his home, where the rituals are said to have occurred and which were recorded.

The doctor lived in Grimsby in northern England.

A jury on Thursday convicted Metwally of eight charges, including administering a noxious substance.

When Wilson met Metwally, she was training to be a nurse and would later work at his clinic. John Elvidge, a prosecutor, accused Metwally of feeding Wilson’s addiction to drugs.

“Dr. Metwally gave people the impression that he was supportive of Kelly Wilson and yet he was willing to fuel her appetite for drugs which went well beyond what her general practitioner was prepared to supply,” Elvidge said, the Mirror reports.

Metwally is scheduled to be sentenced in September and could face “substantial” prison time, Richardson said, according to the Grimsby Telegraph.